Why Creativity Will Soon be the Most Sought-After Employee Trait

Why Creativity Will Soon be the Most Sought-After Employee Trait 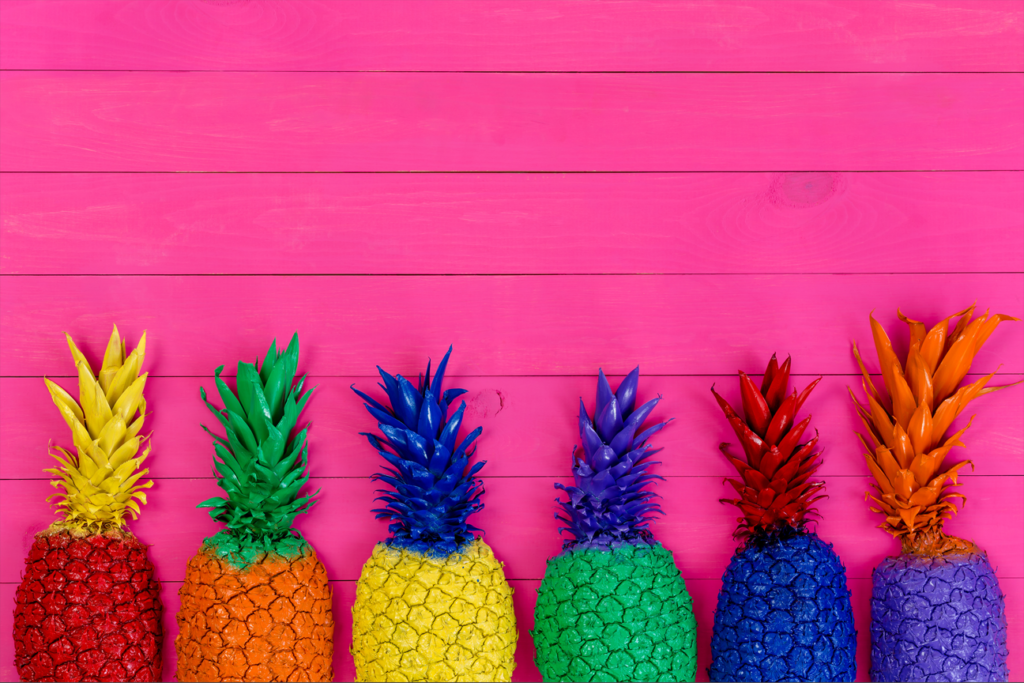 “Imagination is more important than knowledge.”

As one of Albert Einstein’s most recognizable quotes, his musings on imagination are often invoked when discussing the importance of creative thinking. While knowledge is limited to what is already known, creative thinking may expand upon existing concepts, or create entirely new ideas.

As such, individuals with creative minds are highly sought after in the workplace. For one, they are innovators, and capable of stimulating a stagnant work environment. While some issues may stump their colleagues, these individuals find creative solutions with ease.

Automation in the Workplace

Technology has replaced a myriad of human jobs over the years, and sophisticated artificial intelligence is speeding up that process. Now, even some of the most complex tasks are handled by machines. In fact, some of these jobs are handled far more efficiently, and with much greater accuracy, than by people. Human error creates major losses for companies, and computers aren’t privy to the same issues.

Artificial intelligence however, is far from perfect; anyone who works in an environment that depends on something simple like an internet connection may attest to that. With that being said, technological advances are making many of these problems obsolete. For this reason, people are deeply concerned about their job security. In an age of expert automation, will there really be a need for the flawed human touch?

The answer is a resounding yes. Regardless of how well these machines perform, someone must monitor their use. And, even if this becomes unnecessary, there are some areas where human ingenuity will always be in demand. For one, machines don’t possess the capacity for creative analysis and development. Similarly, they don’t possess empathy, and therefore won’t connect with many concepts that require a high degree of it.

Of course, hiring a person for an extremely creative role may easily backfire. For example, some people are highly skilled at following steps, or even coming up with concepts after they are provided with examples. However, not everyone can create entirely new material on their own. In fact, many individuals struggle to expand on concepts, or progress an existing strategy.

Many candidates claim that they are creative, but they may overestimate or exaggerate their imaginative capacity. While university and college graduates may develop particular skills, such as critical thinking, personality traits are inherent. As a result, some individuals will have a greater workplace aptitude for roles requiring highly strategic or creative thinking.

Pre-employment testing ensures that companies hire individuals with the greatest potential for a given role, be it a creativity-focused position or one that requires abstract thinking. Using an assessment paired with a blueprint of an ideal employee, companies can determine how well a candidate measures up. In doing so, they have a clear, honest depiction of how much potential an individual possesses, irrespective of what their resume may or may not indicate.