Desk Dysphoria: Why Measuring Productivity Through In-Chair Hours Should Be A Thing of the Past

Desk Dysphoria: Why Measuring Productivity Through In-Chair Hours Should Be A Thing of the Past 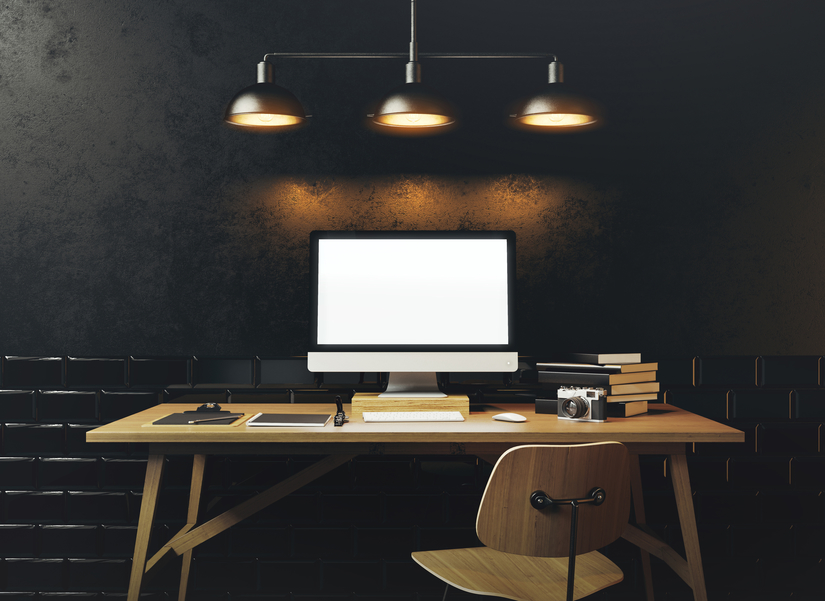 For as long as offices have existed as a workplace, it has been a common practice throughout history to determine someone’s productivity by how many hours they spend physically rooted to their desk chair. Although yes, an employee may appear to be hard at work whilst they’re seated at their desk, we are learning now, more than ever, that this is not a good measure of someone’s productivity. Here’s why. (And no, it’s not just because us dastardly millennials want to work less.)

Is it really so hard to believe that allowing an employee the freedom to take breaks when they need them boosts their productivity? The fact of the matter is this; human beings were not made to sit in a chair staring at a computer screen for 8 hours straight, 5 days a week. It’s just not healthy, and it results in serious burnout and lack of productivity. It has been studied to show that productivity and performance are at their peak during uninterrupted 90-minute intervals. Compare this to recent research which suggests that the average worker is only productive for 2 hours and 53 minutes in an 8 hour work day. It’s easy to see what we’ve been doing wrong for far too long.

We live in a world where, unfortunately, in-chair hours are incorrectly used as a tool for determining an employee’s productivity. However, by scrapping this and allowing employees regular breaks throughout the day to refresh and reset their mind, you’re allowing them to keep on top of the game – instead of burning them out in the first 3 hours and wasting the next 5. The occasional ten minute break doesn’t hurt. On the contrary, it can work miracles.

Health-related work losses are estimated to cost US employers more than $260 billion each year. That, to put it lightly, is a whopping figure. Taking time off due to exhaustion, sickness, and stress is something we’ve all had to do at some point in time, but the overall cost is staggering. What better reason could there be for putting the health and happiness of your employees first?

Instead of micromanaging employees to the point where they feel like they can’t look away from their computer screen without being scolded, allowing them the freedom to take charge of their own schedule can do wonders for productivity – and it can save your company some serious cash.

Nobody Likes Being Told What To Do

Human beings are stubborn creatures. If someone tells you that you have to do something or behave in a certain way, there’s always a little part of you that immediately feels less enthused or inclined to do so, no matter how professional you may be. Having someone breathing down your neck, watching every email you type and monitoring each second you spend at your desk, is a sure way to make you feel less encouraged by your workplace performance. And, lo and behold, this will affect said workplace performance.

When someone has a desired career path, going into work to feel like they’re doing a good job and are appreciated as an employee is a large part of what gets them out of bed in the morning. Being given the freedom to work as they please (within reason) will only amplify this, but forcing them to adhere to a strict schedule where they aren’t even entitled to a breath of fresh air every hour or two is guaranteed to crush their spirits long before they can rise.

A human worker is not a cog, capable of working without rest for prolonged periods of time – but, as time passes, they’ll crumble like one if you treat them as such, which could bring the whole machine crashing down. If you want your employees to produce the best work they possibly can, then you must treat them the best you possibly can. It goes without saying that this appreciation will be returned with positive, professional results.

All of the Above

Every point mentioned in this article is a prevalent problem within countless workplaces around the globe which are yet to adjust to a more productive, modern working environment. However, it’s when you mix them together and throw them into the same cooking pot that you’re really looking at a recipe for disaster.

Low work ethic, staff turnaround, poor employee health, and a high number of sick days are all likely to prevail unless something is done to change this. And that ‘something’ is actually very simple; don’t measure the worth of your employees by the amount of time they spend sitting at their desks. Allow them to feel like their health and wellbeing are just as valued as the hours they put in at the workplace, and their productivity will soar higher than any time-card could ever measure.