You Didn’t Hire an Intern Just to Make Coffee: How to See Them as Real Assets

You Didn’t Hire an Intern Just to Make Coffee: How to See Them as Real Assets 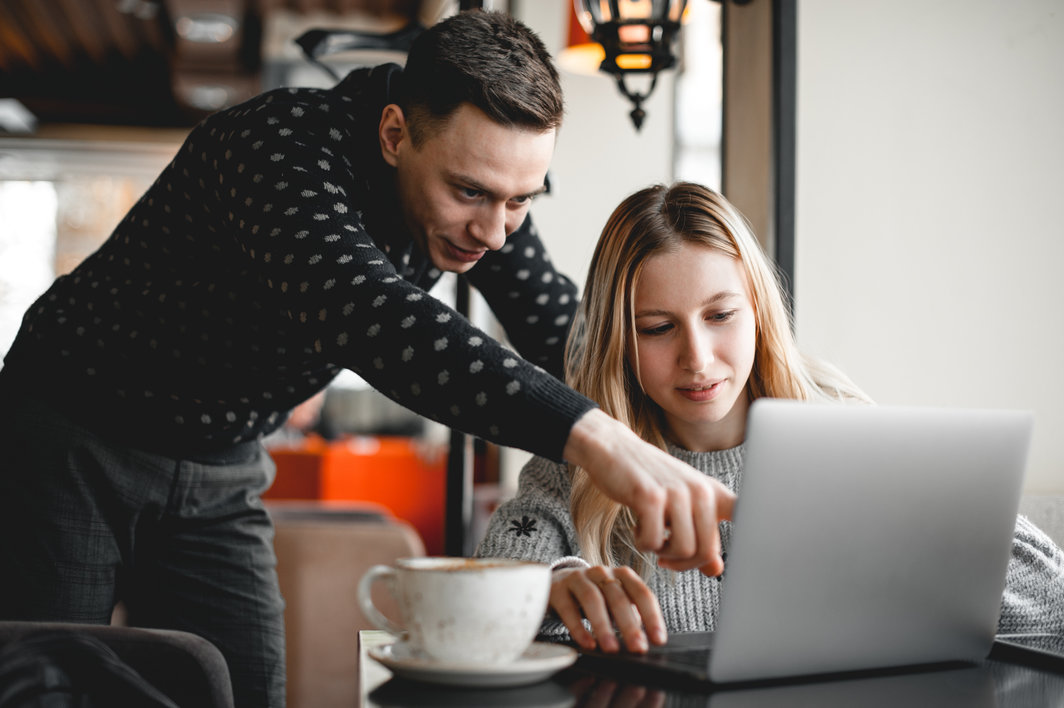 Anyone who has watched The Devil Wears Prada should know that its portrayal of a ‘bossy boss’ is, in fact, not that far off from our reality. In workplaces where hierarchy is firmly embedded into their culture, let’s just say – there’s not much benefit being in the lower tier of a company. Of course, at a time like now when brands would do anything to sell themselves as the most ‘fun and welcoming’ place to work at, relegating interns to just making coffee and copies is no longer as relevant. But the whole stereotypical notion behind internships still has its loopholes to fix. Perhaps we should look beyond what’s on their résumé, and start seeing them as real assets in your team.

Interns may not have the experience that you’re looking for, but that’s not necessarily a bad thing. Consider them as the ‘guinea pigs’. Instead of the standard grunt work you could assign them to do, take advantage of their fresh eyes when they’re still unpolluted by the curse of knowledge. Yes, the curse of knowledge (or expertise) is a legitimate phenomenon – referring to the cognitive biases and barriers to thinking in other ways due to previous experience in the matter.

Unlike veterans who have been in the business for too long to draw fair conclusions, interns have the special ability to be more objective and unbiased. This can also tie towards higher creativity. Because they’re young and new, they could bring ideas that aren’t just conventional practice but potentially spontaneous and innovative. Any modern business would fight to find talents like these.

Interns will say ‘yes’ to anything you tell them to do – which is why if they end up in a dysfunctional workplace, they become the cliched coffee-getters and photocopiers. This type of can-do attitude is rare among employees who have already marinated themselves in the business for years. Fresh folks, on the other hand, are driven and ambitious. They’re keen on doing anything, and they’re willing to try new things just to gain hands-on experience. As an employer, leverage this.

Interns can be diamonds in the rough; with some polishing, they may even become the next star employee you’re looking for. Rather than giving them irrelevant tasks, give them the chance to show their full potential and prove their worth. As simple and obvious as this sounds, treating your interns like one of your team players is all that you really need to do.