Hiring For Retail: The Turnover Is High – But Does It Have To Be?

Hiring For Retail: The Turnover Is High – But Does It Have To Be? 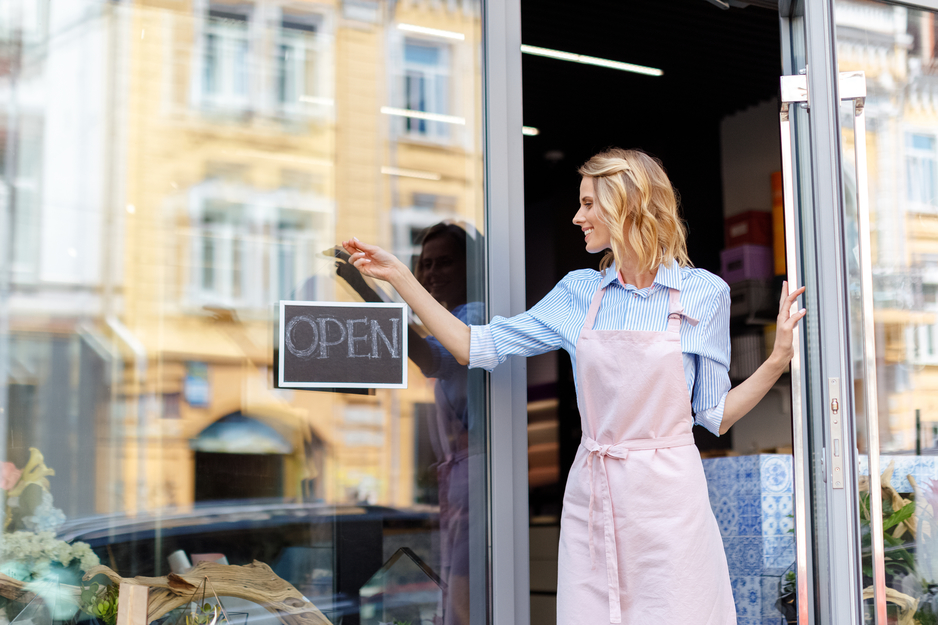 The demand for retail workers is at a constant high. Just about anybody can gain a position in the retail industry due to the need for workers, and most of you reading this will either be working or will have found yourselves working in retail at some point in your lives. But, though there’s plenty of room for growth in retail, how many of us have worked these positions because it’s actually our desired career path? And how many of us have taken retail roles simply because of the sheer abundance of them in an often unforgiving job market?

The Terror of Retail Turnover

I myself have worked multiple retail jobs in the past, and I can tell you that the excessive turnover in such roles is nothing short of a nightmare. Finding out you need to train a third person in the space of a single week is frustrating enough to make anyone want to throw the cash register over the counter in pure, unadulterated fury – but this is one of the harsh realities of working in retail. Here are a few statistics to wrap your head around:

An industry with such a large demand for employees, a high cost of employment, and a shocking level of staff turnover can be (and often is) a recipe for disaster. Too many people are simply not in retail for the long haul, meaning staff disappear from retail roles faster than characters do from Game of Thrones.

Recognizing the Opportunities of Working in Retail

Despite this high turnover, there are a great deal of opportunities for consistent career growth in retail that many are quick to overlook. A large number of people I know personally who found themselves working in retail as a stop-gap have gone on to have successful careers in the industry when, to begin with, they didn’t even know it was such a possibility.

With positions ranging from sales associates, supervisors, and managers, to corporate and business positions, the room for career growth and improvement in retail is truly great. So how do we ensure that we’re hiring the retail superheroes who will stay and grow with the companies they’re employed at, instead of those who will hang up their capes the instant another job opportunity rears its head?

Out With the Bad, In With the Good

With retail screening and pre-employment testing, we can now use hiring tools to uncover which gems are more suitable for long-term positions, such as supervisors, managers, or full-time staff. It’s easy to just hire anyone, whether they’re fully suitable for the role or not, due to the constant need for retail employees. But, just because it’s easy, that doesn’t mean it’s right.

Now this subheading may be just a tad misleading. Temporary retail workers are by no means bad employees – they’re just likely more suited to specific positions. For example, whilst someone with a career background in retail and customer service is more likely to be useful for the long haul, that doesn’t mean that plenty of candidates such as students, fresh graduates, or those in-between jobs aren’t perfect fits for temporary, part-time, or contract positions. If someone happens to be a better fit than anticipated there’s always the possibility for them to grow within their role, not to mention how fresh young minds can be a godsend for bringing a great deal of outside-the-box thinking to the table.

Ultimately, it’s all about knowing who to hire, when to hire them, and what to hire them for in order to reduce employee turnover. The wonderful world of retail never takes its foot off the gas pedal, so let’s do what we can to keep up to speed.