What People Think of Your Job: Explaining Common Occupational Stereotypes

What People Think of Your Job: Explaining Common Occupational Stereotypes 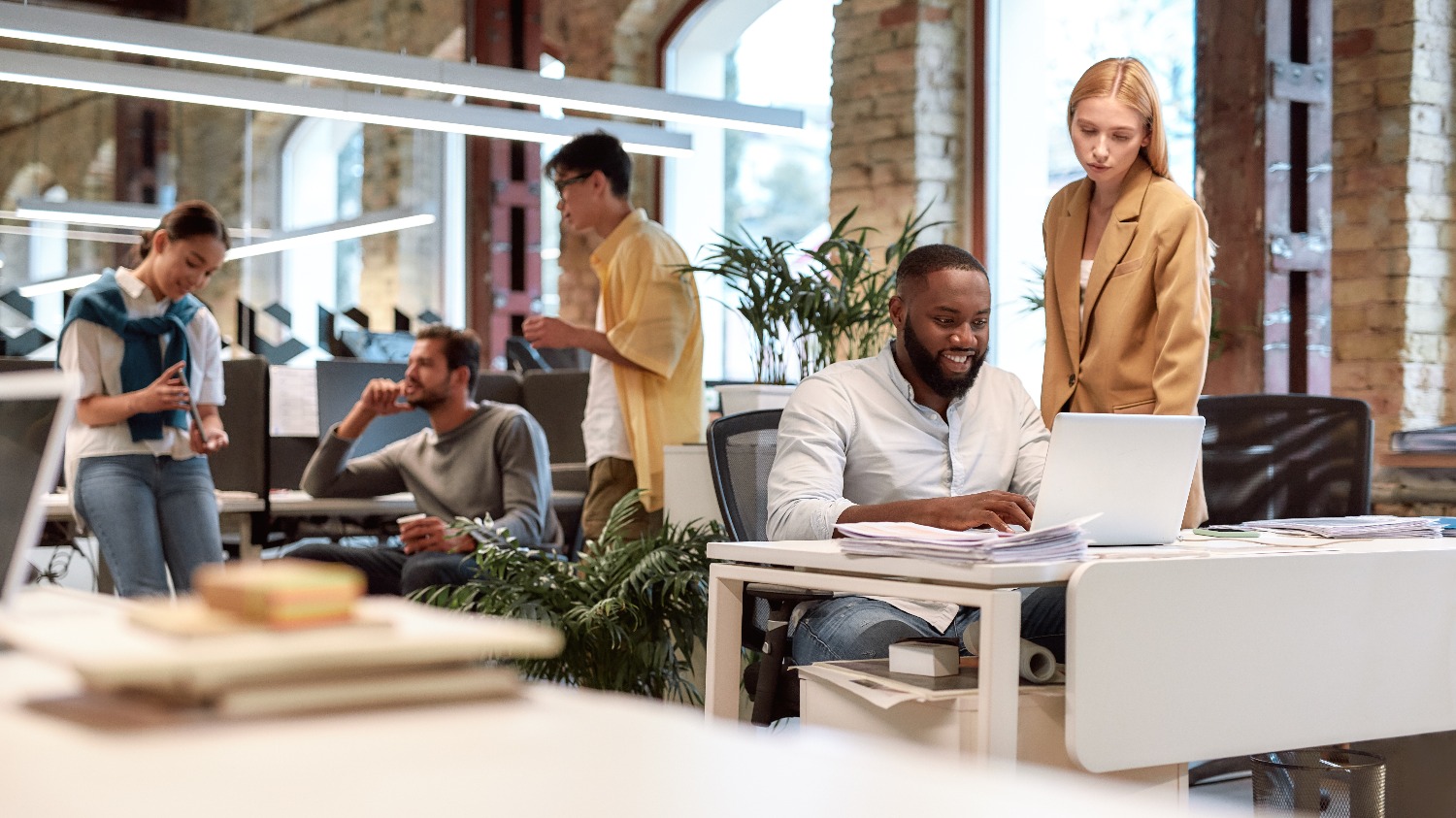 Some may find it funny, but it can get tiring hearing all the negative and inaccurate stereotypes people have about your profession. In my first job out of college, I was told by my boss that I’m supposed to be the most tech-savvy person in the office – like it’s an obvious skill that must come with my title. She then proceeded to ask why I was unable to fix the company’s IT issues. Well, probably because I was hired as a Marketing Assistant.

Despite the arguable belief that humans are one of the smartest species on Earth, researchers wrote that our brains are wired to simplify complex information into easily digestible data. When this new data gets repeatedly passed on from person to person, it results in the unintentional and spontaneous formation of stereotypes.

“HR is too strict and sensitive.”

HR often gets a bad rap for being the corporate police. The reason being that no professional working adult likes to be disciplined and told what to do while they’re at work. Ask any employee what an HR department is, and you’ll get answers that paint them as the villain of the company. Some, on the other hand, may regard HR as some sort of super nanny who will give them what they want if they ask for it. But if they don’t, it is somehow the department’s fault for being too “strict”.

Just as the name stands for, human resources provide support (resources) to employees (human). It is there so you can have a positive candidate experience, onboarding, and most importantly – a work environment that is safe and welcoming for everyone. While it gives people the impression that HR always does things by the books, it provides structure to how an employee should be properly treated in a workplace. This is all for the benefit of you!

“Salespeople only care about themselves.”

The manipulative egotistical stereotype of a salesperson is quite an unfair image to paint toward all sales professionals today. It is true that their aggressive nature can come off as too much to some people. Yet, this type of personality is necessary and, in fact, sought out by employers when hiring for sales. We have to understand that to work in such a role, you need a unique set of traits to thrive in this high-stress environment. With that being said, there is some sort of tenacity needed in order for them to overcome competition and deal with rejection. It’s not like salespeople only care about themselves; it’s just that when they have a defined goal in mind, they’ll do anything (sometimes ways that may raise an eyebrow) to achieve that success.

“Software developers are bad at socializing.”

Software developers, programmers, computer geeks… you’re likely thinking of a socially awkward individual who never leaves their room coding and/or playing video games. The problem with this stereotype is that it doesn’t exactly encourage others to interact with people in the field. And that, consequently, defeats the purpose and effort put into building an inclusive workplace.

Based on the work they need to do, developers are generally self-sufficient individuals. They prefer working alone and are more productive in environments that don’t involve too much interaction. This doesn’t mean that they have difficulties communicating and socializing with the rest of the team – they may just choose not to. Let’s not forget that there are many alternatives to mindful team building as well. Read our previous blog for more ideas!

Become a Better Judge of Character

Every profession has a reputation, and each carries a certain set of expectations on how they should behave, whether true or not. Unfair and misleading as they may be, job stereotypes do give employees the needed sense of structure to work functions that are outside of their expertise. To a small extent, this can be useful in cross-functional activities in which basic expectations can be set. But when considering the long term, these vague descriptions of a particular group are a risk to your company’s culture and team morale.

Being the responsible and professional employees we are at our organizations, reserve judgement and take your time to actually get to know your coworkers from other teams. Only then will you be able to get a fair and accurate image of their character.