The Challenge: Anchor Danly was inundated with unqualified applicants, and was losing money on recruiting and screening.

The Solution: By having applicants answer screening questions when they apply, the company was able to score responses and filter views, only spending resources on the most qualified candidates. 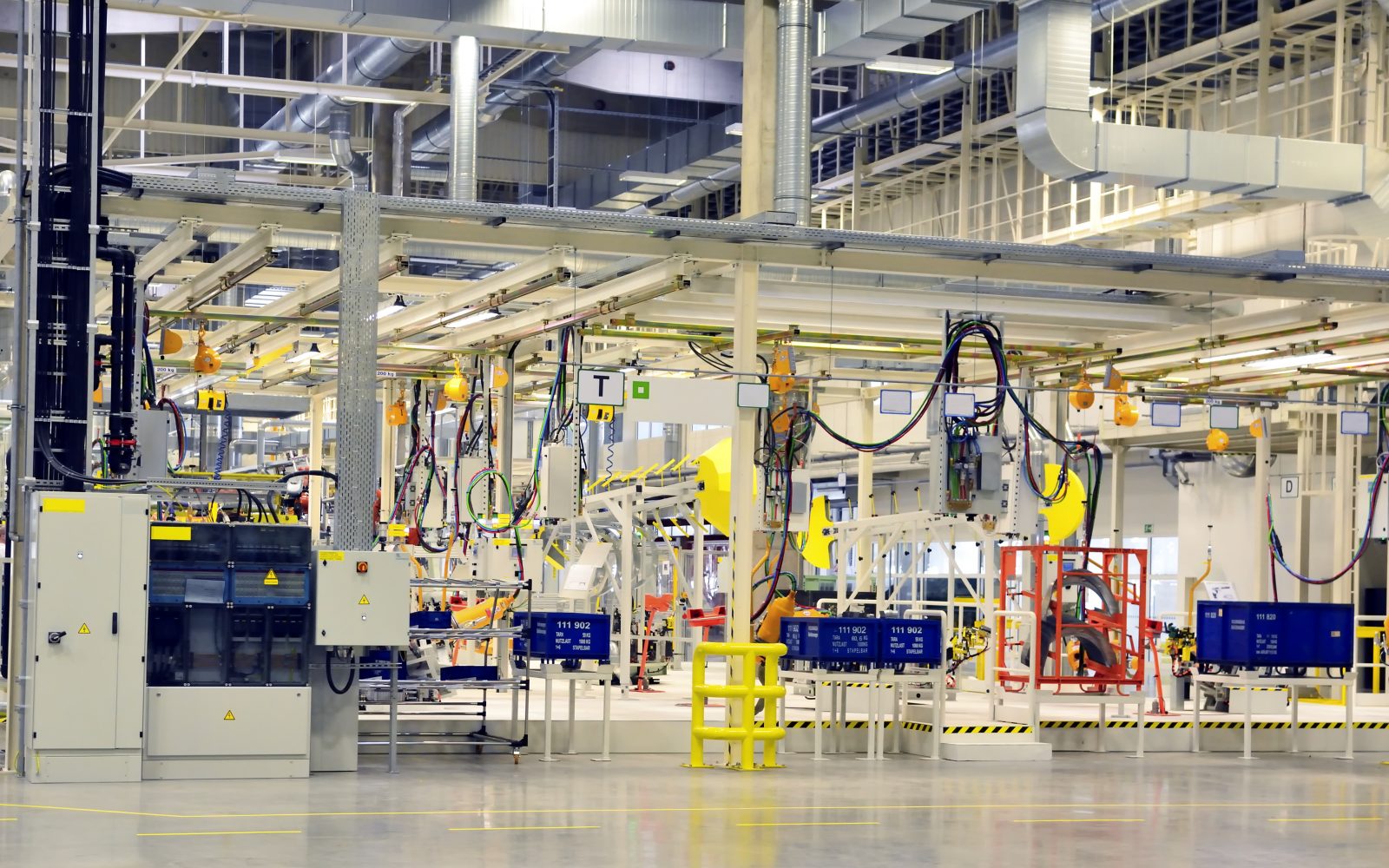 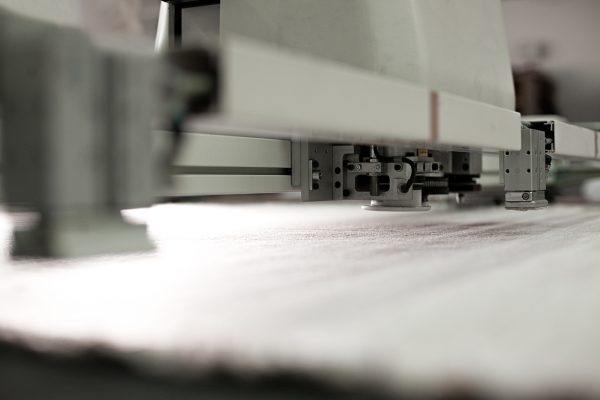 Anchor Danly is North America’s largest supplier of die-sets for tool and die manufacturers. Since the ‘70s, they’ve manufactured and distributed sets, components, steel plates, and metal fabrications for the automotive, mining, and agriculture industries.

Before Prevue, Anchor Danly had a problem with low quality applicants.

“We used a lot of methods in the past to get applicants,” says Elise, HR Manager for Canada. “We posted ads on Monster, free job banks, and Craigslist. We even dabbled in newspaper ads. While these methods got the message out, they produced way too many unqualified candidates. The time we had to spend searching through all those applications was frustrating.”

“We wasted so much time and money,” she adds, “I’d estimate that for every job posting we put up, it cost about $5,000 for everything we’d invested.”

Elise was set on finding a solution, and turned to Prevue.

The Prevue team showed Elise how to set up a custom screening process. Whenever an applicant uploaded their resume to Anchor Danly’s career site, they would receive several questions which, once completed, would be scored and sent back to the hiring manager.

Anchor Danly became more organized and more fair in their hiring as a result.

Elise’s automated processes can now make sure each applicant has been looked at properly, and reduces bias in the selection process. “This would’ve saved me so much time in the past! To have all our applicants summarized on a dashboard is huge,” she says. “The ROI on this system is very high.”

Anchor Danly stays ahead of the competition by applying the highest standards to their manufacturing process–and can now do the same with their hiring process.