Asking the Acceptable: Getting to Know your Future Employees

Asking the Acceptable: Getting to Know your Future Employees 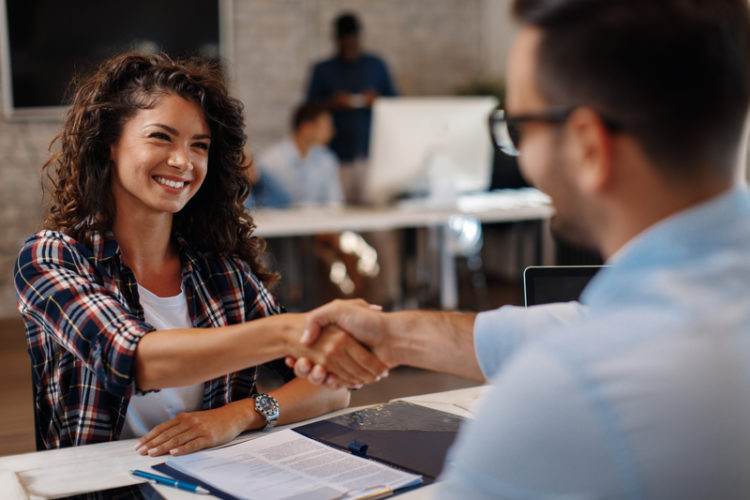 When interviewing potential new candidates your utmost priority is, more than likely, finding out everything you possibly can in relation to their abilities to perform on the job. However, a simple process such as this often proves to be far more hazardous than many anticipate. Asking the wrong questions can be incredibly risky, not to mention costly for companies and organizations of any kind. This is why it is absolutely necessary to ensure your questions are fair, unoffensive, and unlikely to lead to negative repercussions.

While interview preparation is key, there are some things you simply don’t need to know. Below are just a few – but some of the most important – topics that should be approached mindfully (or not approached at all) in order to avoid such disaster.

There can be a variety of reasons to ask about an interviewee’s racial or ethnic background, including work visa issues, relevant experience outside of the country, and even simply because humans enjoy connecting with other humans and finding out what makes them who they are. But when it comes to probing about a person’s ethnicity, one small misstep could result in a lawsuit quicker than you can say “I was only asking!”

When approaching such a topic, make sure you remember to only ask questions that are significant to the position and don’t push any boundaries. Believe it or not, asking “so what kind of visa are you on?” isn’t the same as “are you people usually good at this kind of thing?”

Ageism is a very real thing in today’s workforce and, unfortunately, it isn’t unheard of for companies to let this known, albeit usually not on purpose. Though occasionally date of birth can be relevant to certain positions (such as roles which require the serving of alcohol, or a great deal of experience), asking about someone’s age out of sheer curiosity usually isn’t a good course of action. If you find out an interviewee is younger or older than expected, and this alters your decision when it comes to hiring them, there’s always a chance you may not hear the end of it for quite some time.

Simply put, age should not be a factor in your hiring process. Try to avoid comments such as “we are not looking for old, white guys”. Yes, this has actually happened before, and (unsurprisingly) the company responsible paid dearly… *facepalm*

Again – disability and health are topics to approach very carefully, if they need to be approached at all. For example, if an interviewee is physically impaired and you make it clear that this is a reservation for you… well, then you’ve already gone too far. All that truly matters is whether or not the person can do the job as well as anybody else, and if their prior experience speaks for their abilities. If you openly decide not to bring someone onboard based on a physical or mental impairment and the interviewee can prove that this wouldn’t affect their job performance in a court of law, then don’t be surprised if that’s the route they take for compensation.

Surprisingly, this is still an issue even in the modern workplace. While there are roles in the workplace that are predominantly female-lead and positions that are more male-oriented, discriminating against someone by not hiring them as a result of their gender when it has no bearing is one of the easiest possible ways to find yourself at the wrong end of a lawsuit.

Of course, asking someone about their gender shouldn’t even be something that crosses your mind. Any insinuation that a person’s gender may affect their job performance is the single ingredient necessary in a recipe for disaster. When we consider that even some of the most successful companies on the planet are still having issues related to gender equality, it’s safe to say that this is not a safe issue to approach with a careless attitude – and rightly so. Fortunately, women are on the rise in the workplace so this issue seems to be dwindling away, just as it should be.

The bottom line is this – discriminating against someone for something they have no control over, be it a disability, health, gender, age, or anything else, has no place in the modern workforce. Holding judgment against such superficial traits only increases the chance of losing out on a great employee, one who shouldn’t be judged on anything other than their ability to ace the job.