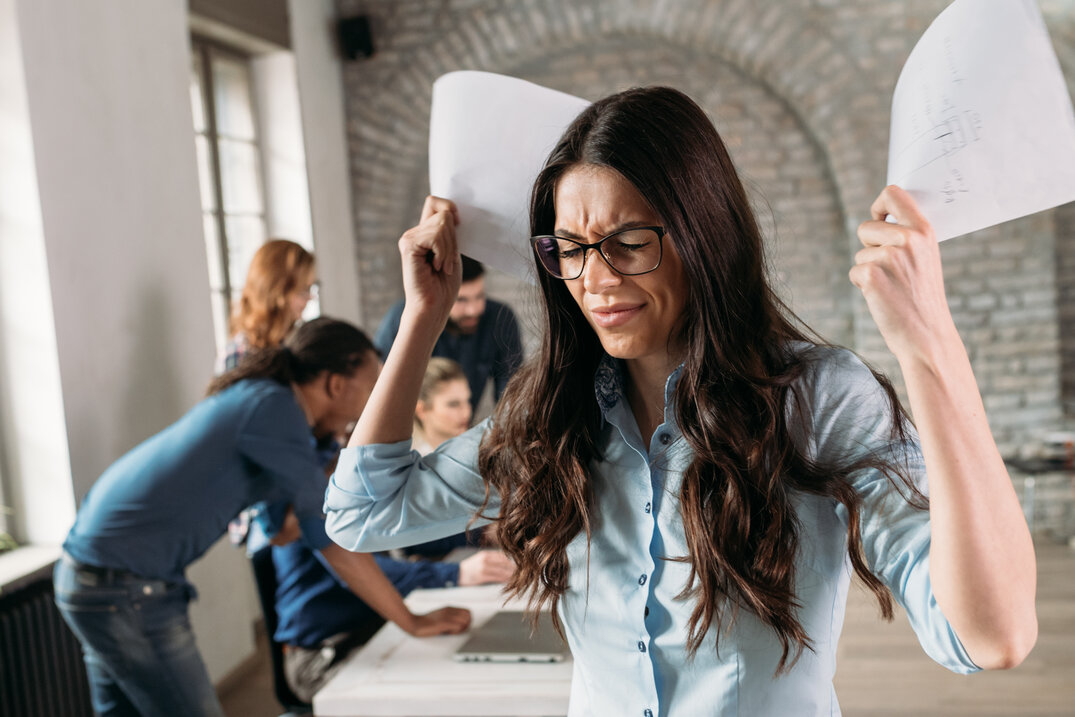 In our series “Candidate Experience Story”, we speak to current and past job applicants and ask them what is something that they wish HR would take into consideration during the recruitment process. Today, we present the finale of the three-part story about how miserable management pushed an employee away from staying in what appears to be a glamourous job to outsiders. Check out part one and two of the story here if you haven’t had the chance to yet!

“As a global company, our technical team is also scattered around the world to ensure 24/7 customer support. This is done through having teams across different time zones working overlapping hours. The last hour of each workday is when we hand over any on-going tickets to the team starting work right after us. However, we were almost never able to complete the hand off within that hour due to how disorganized and stressful the work environment gets.

With the biweekly team performance appraisals, managers constantly pit teams against each other to see who completes the most tickets. We are constantly working overtime and under high pressure to beat the other team. The handover process, which is supposed to be a collaborative matter, is usually dealt with a ‘it’s about to be not my problem anymore’ attitude.

My handover partner was based in Asia and started at the company around the same time as me. As we were both relatively inexperienced, the handover was usually fairly stressful to say the least. Most of the time, there was at least one detail that neither one of us was confident about. As a result of this usually uncertain handover, we were often used as pawns in competition between team leads. Whenever an issue is discovered, the teams’ first reaction would always be to point fingers at each other. Everyone would look for someone else to blame, despite the ticket being one that was worked on collaboratively during the previous handover. This blame-game would be happening all the while we were also trying to complete the new handovers that are needed for that day.

The competitive nature and lack of teamwork resulted in a toxic cycle. During most of the work day, we take on more tickets than we can handle. When the handover hour rolls around, we scramble to throw the task at the next person. When there is a mistake made in a ticket, nobody is looking into how to find a better solution for next time, but rather just how to make sure the blame is not on themselves. This toxic work nature was the last straw for me – I handed in my letter of resignation after less than 6 months with the company so I can escape this highly stressful and often angry work environment.”

No Pay Was Enough to Make Up for the Misery

If the nature of the work that needs to be done requires any collaboration at all, efficient management is crucial to your company’s success. For example, utilizing team-fit reports on team management can help leaders understand better how to get their employees to communicate more efficiently. During hiring as well, it may be helpful to consider not only their work abilities as an individual, but also how they might fit in with the team. It is meaningless to have good employees if you do not know how to manage them and get them to work together. It may be tempting to believe that other aspects – such as pay, benefits, company prestige – would be enough to offset all other issues. However, at the end of the day, the work environment is where the employees would be immersed in most of the time. A toxic work environment can ultimately be the one reason that drives your employees away.