The Difference Between Treating Someone Fairly and Equally: A Guide for Managers

The Difference Between Treating Someone Fairly and Equally: A Guide for Managers 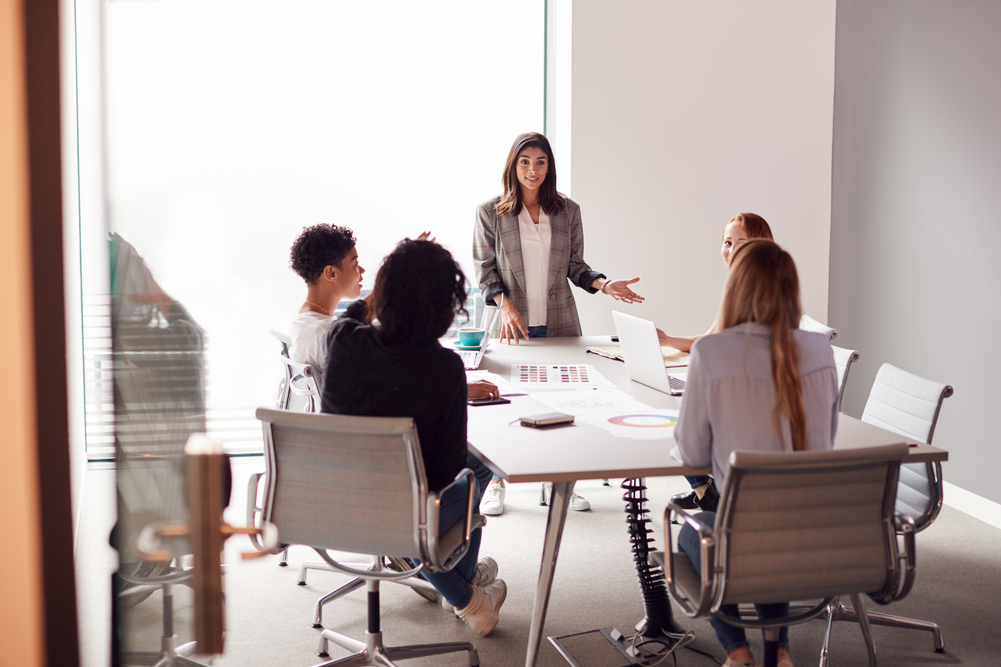 Fair to say, subjects on diversity and equality have notably occupied the centre stages in both 2018 and 2019. Not only are we witnessing more on-screen representations of colour, sexuality, or cultures in films; a while ago, Hollywood actress Michelle Williams also took the stage to raise awareness about pay equity during her Emmy award speech.

“When you put value into a person, it empowers that person to get in touch with their own inherent value. And where do they put that value? They put it into their work.”

The Line Between Fair and Equal

Conversations about equality is taking over, but the distinction between treating someone fairly and treating someone equally is still a grey area that needs to be tread carefully. Even with all the right intentions, managing your employees with a ‘one size fits all’ approach isn’t exactly the most ideal depending on the situation. Imagine throwing two individuals into the ocean – one who could swim and one who couldn’t – the action alone may be identical, or in other words equal, but the outcome as you can expect would be very different.

How Psychometrics Play a Role

There is so much more to psychometric testing that goes beyond the scope of making successful hires. Results can also be used to analyze a person’s approach to work, such as:

Here’s an example: an employee who is poised, excitable, and introverted, when facing challenging situations, will tend to say they’re okay even when they’re not. Leaders who are successful in this case understand the need to take the extra mile; to understand how they truly feel under one-on-one encounters. While it does seem like a lot of effort to put in, as Williams implied in her acceptance speech – when you serve them well, they will likely return the favour by working harder.

No one in this world is ever the same. We all have different needs, motivations, personalities, and work preferences. By honoring each person’s individuality, you are nurturing an environment where everyone can be themselves and achieve their full potential. In the end, that’s what all businesses want, isn’t it?