‘OK, Boomer’: Generation Z is Entering the Workforce with a Creative Touch

‘OK, Boomer’: Generation Z is Entering the Workforce with a Creative Touch 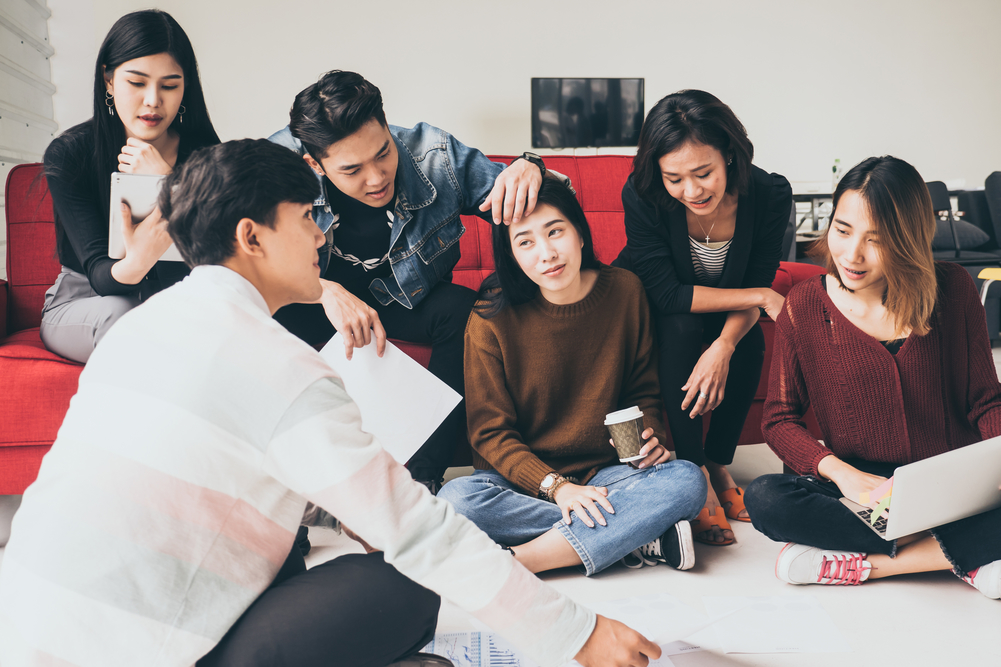 Generational divisions are getting more and more confusing. Now that the word ‘millennial’ has become a term broadly misused by older people to describe kids they simply despised, the youngest generation isn’t falling back either with its withering retaliation. Summed up in just two words, the snarky catchphrase ‘OK, Boomer’ is now Generation Z’s “retort to the problems of older people who just don’t get it.” – or as I like to refer to it as – the digital equivalent of an eye roll from fed-up teenagers across the world.

This heated generational feud isn’t going to dissolve itself any time soon. Meanwhile, these ‘kids’ are gradually reaching adulthood and will make up 40% of the working population next year. With different priorities, values and needs, perhaps now is the time to dive into the temperaments of our future doctors, future entrepreneurs, and future teachers. They’re coming.

The Rise of the Creative Generation

Because the majority of millennials has now surpassed the quarter life, attention has once again been shifted to an even younger cohort, Generation Z. Born and raised during the economic recession, this generation has been shaped by financial and environmental pressures while growing up, which interestingly, may also be the primary reason why they are considered one of the most adaptive and creative generations of all times:

Creative expression isn’t exactly common practice among baby boomers, Gen X, and even millennials. However, unlike any generation before them, Gen Z has an entirely different way of both seeing the world and interacting with it. Social apps like Twitter, Instagram, and TikTok are where they thrive, and with the help of these online platforms – creativity has become their core motivator to communicate messages across and highlight causes that matter to them.

The Future of Work and Labor

As we learn the differences of our youngest generation, it is also necessary for us to look at how ‘work’ itself is evolving. Reality has presented us with new challenges as most industries are transforming into digital practices. It’s clear, even leaders agree, that creativity will be the third most important work skill by 2020. Yet, older generations everywhere often find themselves viewing their younger workers as obstacles to be solved, unaware that they are extraordinary assets with secluded potentials in this day and age. Gen Z’s digital savviness is off the charts given they could swipe a screen before they could talk, making them adept researchers and self-learners most workplaces these days hope to enlist. Taking into account how adaptability is the future of work, their natural sense of creativity and reflex to change also put them in the forefront of a company that aspires to grow.

It’s true that the young and old may not have their values aligned from the start, but only by understanding each other will we be able to beat stereotypes and myths surrounding each age group. With that said, would you give our newest generation a chance to prove their worth, or would you continue to paint them as the unmotivated, selfish bunch?