The Pain of the Unknown: Why Ghosting Can Hurt Your Company

The Pain of the Unknown: Why Ghosting Can Hurt Your Company 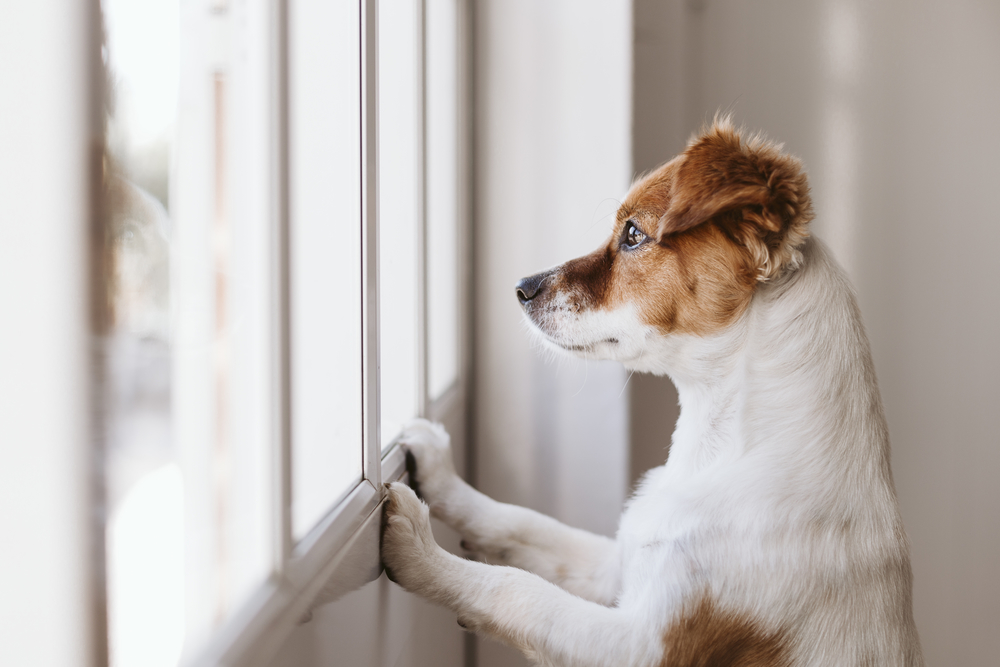 The millennial-esque term, “ghosting”, isn’t entirely new. While it’s rooted in the contexts of romantic relationships – referring to the act of abruptly ending all contact with the person you’re dating given zero warning or notice beforehand – it is being used more often now in reference to any day-to-day events even in the process of hiring.

Hiring managers or recruiters expect candidates to show up to an interview the same way job applicants expect a response from employers, no matter what the hiring decision is. If you think about it, it’s basic etiquette and a show of professionalism. But anyone who has experienced the frustrating phase of job-hunting, even for those who have now taken on the opposing role as a recruiter, would agree that they have at least once been given the silent treatment. Let’s ask ourselves a simple question – how would you feel being ignored?

Ghosting, in more recent years, has become a substantial cause for poor candidate experience. In a world where communication can be cultivated so easily through the internet and social media, word-of-mouth shouldn’t be underestimated as it can potentially kill a business. Here’s how:

We’re looking at a lose-lose situation here, and you may think most companies would be smart enough to recognize these consequences. Yet, 75% of job seekers still claimed to have never heard back from employers after applying to a position.

It’s More Than Just a “Thank you, next“

The solution is clear as a bell, but as a company which specializes in hiring tools, we completely understand from an HR department’s point of view how time-consuming and exhaustive it can be to respond to tens or even hundreds of job applicants. This is where an Applicant Tracking System (ATS) comes in – a program designed to help simplify these procedures by allowing you to screen and sort candidates, then communicate with them via automated and customizable e-mails.

To help you understand, picture a three-way junction: qualified applicants go down one route where they receive an invitation to the next stage; unqualified applicants, on the other hand, get automatically sent a nicely-crafted rejection letter telling them to “try again next time!” Workplace automation is growing in the industry; with 94% of hiring professionals praising their ATS for its positive impact on the hiring process, maybe it’s time to give technology a chance to prove its value.

If you think about the amount of time and effort job seekers put into applying to jobs, reciprocating with a similar gesture is merely the right thing to do, isn’t it?