Subtle but Substantial: Addressing Microaggressions in the Workplace

Subtle but Substantial: Addressing Microaggressions in the Workplace 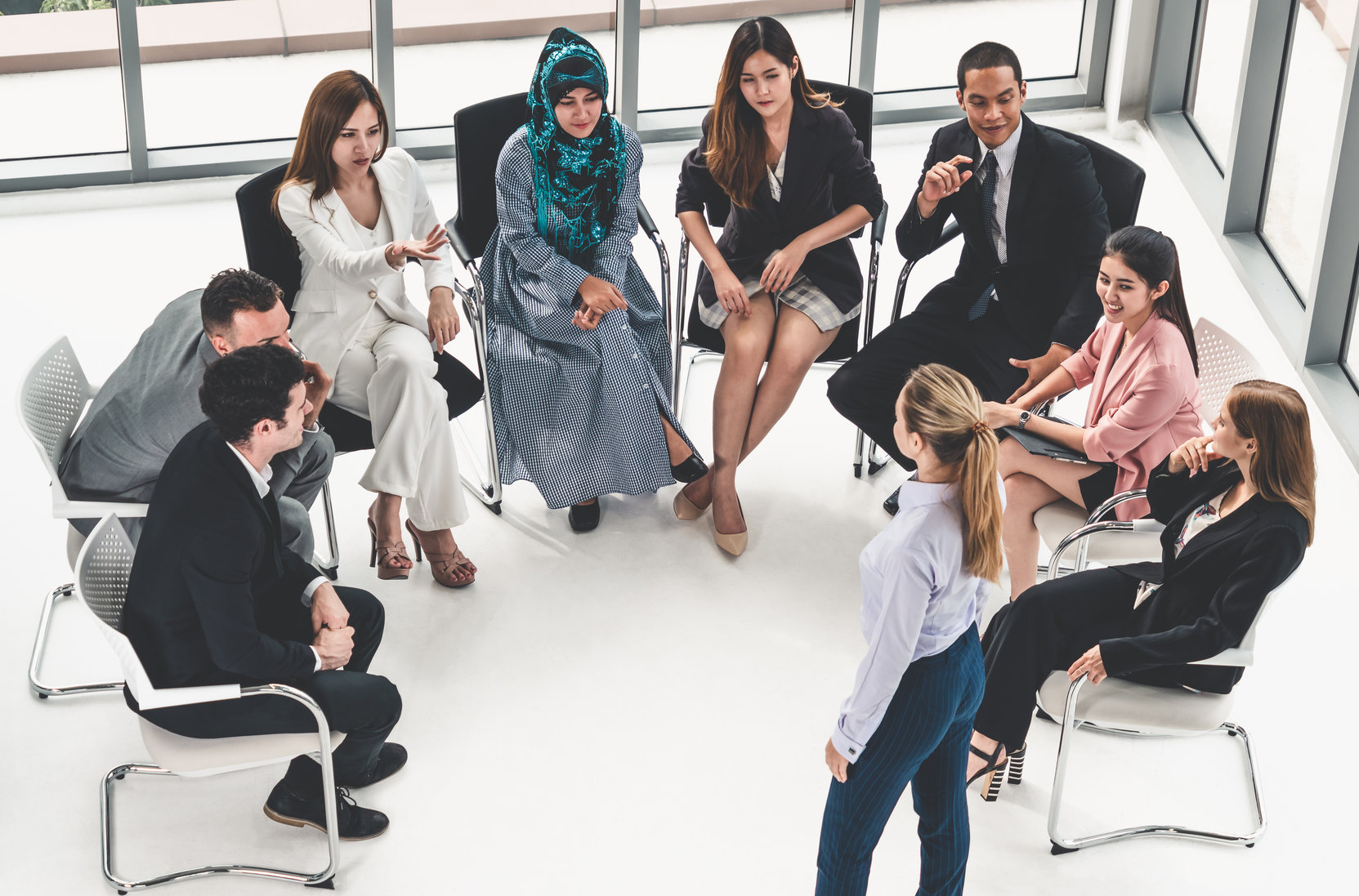 Discrimination is prevalent in diverse societies where individuals of differing ethnicities, cultural backgrounds, gender, or ages coexist. But unlike the viral videos you’d find on the internet where someone would candidly say something along the lines of “I hate you”, most of the time, discrimination happens in subtler ways that even the victims don’t notice it themselves. We call this microaggression.

Microaggression is defined as a “subtle but offensive comment or action directed at a minority group that is often unintentional or unconsciously reinforces a stereotype.” In the office, these indirect offenses can appear in casual conversations between coworkers, clients, and leaders – even from friends who claim to ‘love all kinds’, yet fail to realize that certain disparaging remarks can be a contradiction to their own ideals.

A survey showed that 61% of U.S. employees had witnessed or experienced work discrimination based on age, race, or gender. More than what business leaders would like to admit, prejudice and bias have indeed assimilated into the mainstreams of everyday workplaces. Not only do they appear in our day-to-day dialogues, they’re becoming subconsciously influential in the hiring decisions that we make.

Things People Say That Can Actually Be Offensive

It pains to see how normalized some of these remarks have become. And even though they’re seemingly small and sometimes come from pure ignorance or curiosity, the accumulation of them can be detrimental to a person’s morale and work experience.

Initiatives on diversity and equality have increasingly taken the top spot in organizations that are hoping to bring inclusivity to their work environments. However, posting an image with a relevant hashtag on social media doesn’t effectively eliminate the hidden jabs some people go through on a daily basis. From hiring to building your corporate culture,

Because microaggression comes in nearly the most unexpected forms, when someone tells you that your words have hurt them in some ways, you listen and reflect. As quoted from Bryant McGill, “The solution to nearly every problem in the world comes down to greater awareness, compassion, and empathy.”