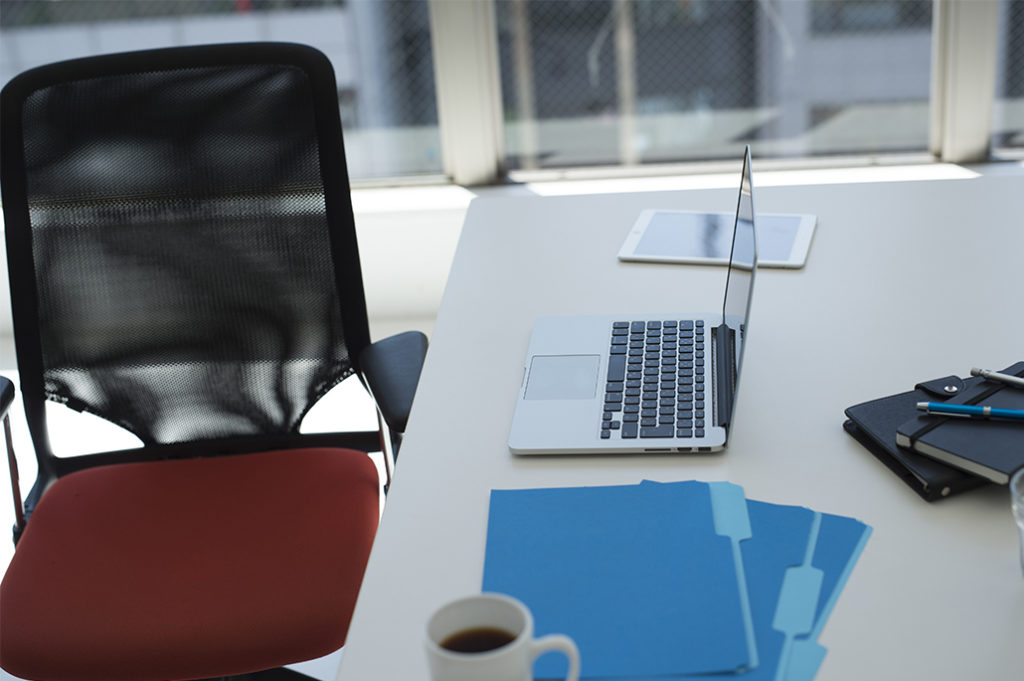 People usually have a clear idea of what a horrible boss is like, even if they don’t currently work for one. In fact, most adults usually have an example to draw on from their own experience. Alternatively, they may hear an account of the poor leadership a friend, family member, or partner must endure on a daily basis. Many individuals consider terrible leaders mean, narcissistic, or unrelenting. In recent years, research highlights how micromanagement is one of the most disengaging leadership styles. Indeed, most employees require breathing room, and feel suffocated under the unrelenting gaze of an over-involved boss. Yet, there’s something to be said for the leader that doesn’t appear psychologically invested. While it may not feel excruciating employees don’t flourish under an absentee manager. And, absenteeism isn’t all about physicality. In fact, a psychologically distant leader may cause even more damage in the office. What’s worse, these leaders are known as ‘silent killers.’ The behaviour is insidious, so many companies don’t realize the effects of such leadership until significant harm has already taken place.

No Sense of Direction

No one wants to feel like they aren’t allowed to make their own choices. With that in mind, there’s a fine line between granting employees independence and throwing them to the wolves. For example, some managers fail to provide a vision of where a team is headed. As a result, staff doesn’t have a clear idea of how to attain bigger goals. At times, managers assign tasks without ever explaining why. In turn, employees fail to see the reasoning behind what they do, and this leads to a lack of motivation. What’s more, this behaviour often has them questioning their worth to a company. They may feel unimportant, uninspired, and replaceable.

It may not feel nice to receive a great deal of negative feedback, but it is often important to receive it. Strong leaders understand the value of constructive criticism, and how to give it. Some absentee leaders provide commentary, but it is often superficial or vague. In turn, employees feel their efforts don’t have much of an impact. This behaviour is detrimental to the workplace, as productivity will stagnate. Recognizing good behaviour is as important as highlighting poor performances; neglecting either causes a sort of internal pandemonium. One way to prevent this type of leader from taking the reins is by performing pre-employment testing. Using hiring software like this ensures that potential hires are suitable for these roles, irrespective of qualifications or first impressions.