Create a Job that isn’t Dreadful: How to Avoid High Turnover

Create a Job that isn’t Dreadful: How to Avoid High Turnover 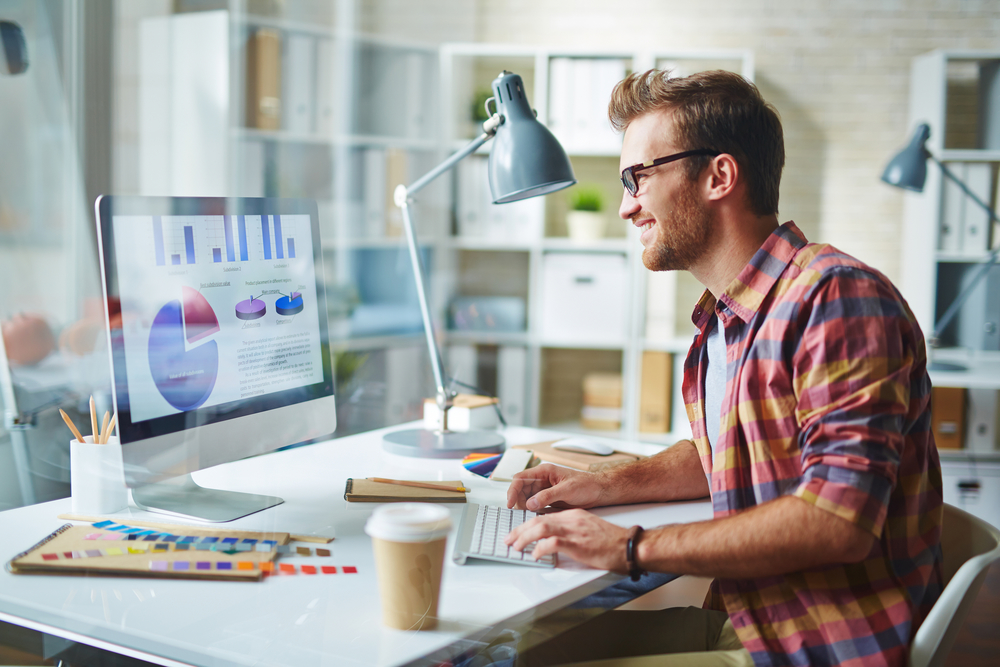 Being the manager or the boss means you have the upper hand in deciding who you want to hire and what you want them to do. But this privilege disappears the moment your employee hands in their two-weeks notice and calls it quits, which leads to the next question – why?

It’s not money, if that’s what you’re thinking. The reason top talents typically pack their bags really just comes down to two root causes – because of the job; or because of the people. The impression that “people leave their bosses, not their companies” is quite common. According to Gallup, 50% of Americans cited their managers as the reason they quit. But in cases of large companies like Facebook who have actually invested time and resources into selecting and developing great leaders, the motive to exit turns towards the job itself.

Be the Icing on Their Cake

You’re hired! Finding the right fit looks incredibly easy when your go-to strategy is to check off boxes based on a resume and cover letter. Anyone with a little confidence can advertise themselves as whatever an employer wants them to be. Yet, hiring someone who will actually stay in the company requires more than just a piece of paper.

Pre-employment testing has penetrated the hiring space in some form decades ago and it is here to stay and evolve over time. Many will agree that aptitude and skills assessments are some of the best predictors of work performance.

“The practice of using a variety of tests and procedures to more fully assess people is referred to as the whole-person approach to personnel assessment. This will help reduce the number of selection errors made and will boost the effectiveness of your decision.” – US Department of Labor

However, one other crucial element that hasn’t been considered enough is a candidate’s motivation and interests. The role might call for specific abilities, but proficiency with numbers doesn’t necessarily mean that person lives and breathes spreadsheets. It is, therefore, the duty of the manager to make sure a job aligns with one’s motivations. Be the icing, or cherry, on someone’s cake. Mmm, sweet.

Does This Spark Joy?

Japanese organizing consultant, Marie Kondo, took over the internet not long ago when her Netflix show Tidying Up with Marie Kondo became one of the most-talked-about topics around the world. Her famous catchphrase “does this spark joy?” encourages viewers to get rid of anything that doesn’t stimulate amusement – which, as expected, has triggered hilarious responses from netizens who wish to “throw away their career”. If only.

So, how can this be applied to hiring? Most companies design jobs and then assign people into them. Successful hires, on the contrary, come from the opposite. Managers who step outside the box are aware that job titles are malleable and can be modified accordingly. And the best asks one simple question, “what do you want to do?”

Everyone approaches work differently – some prefer routine-like activities while others like changes every now and then. Sometimes, learning their needs and putting trust in them is all you’ll need to build employee happiness. After all, why would anyone want to leave a workplace that makes them happy, am I right?