Don’t Be a Fun Sponge: The Manager’s Role in Workplace Hierarchy

Don’t Be a Fun Sponge: The Manager’s Role in Workplace Hierarchy 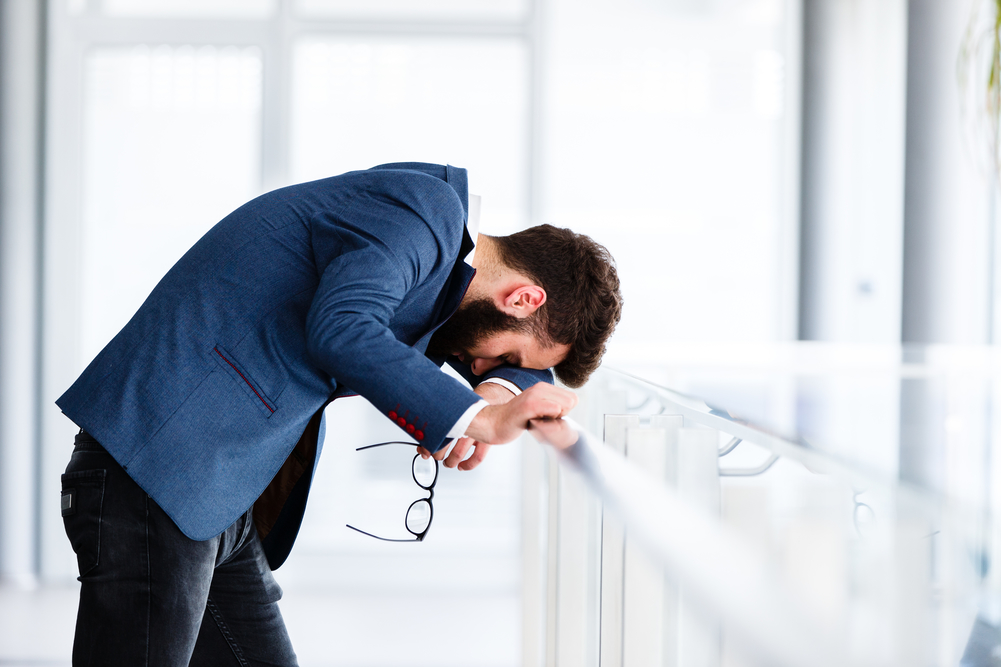 Did you know in some countries like Japan and South Korea, employees aren’t socially “allowed” to leave the office until the manager does?

The idea of a workplace hierarchy may not garner very positive response nowadays, especially from forward-thinking professionals and younger members of the workforce. To them, the notion of “hierarchy” corresponds to poor management and a culture of toxic masculinity – anything that creates a negative experience in the workplace. However,  traditional hierarchies shaped from either cultural or historical principles used to dominate the workforce everywhere, and are still prevalent in many Eastern countries. So what has changed? And what do you think should stay?

The Fate is on the Higher-ups

Hierarchy is defined as a system in which people are ranked one above the other according to their status or authority. With that being said, the fine line between a noxious workplace and a healthy one really just depends on how these “higher-ups” utilize their privileged status.

In a diverse team, you will encounter natural leaders and followers no matter how linear or hierarchical your organization is. Discovering these traits through methods like science-based testing may aid you in assigning the right people in each team, and ultimately finding a “middle ground” between the two extremes. For instance, you don’t want a team containing only followers with no commanders; vice versa, a team of multiple leaders may lead to internal disputes and clashes.

An ideal hierarchical structure should lie somewhere in the middle of a sliding scale that has “flat” on one end and “tall” on the other. Well-balanced organizations value the esteemed qualities of leaders, but disfavour actions that may leave employees discouraged and disempowered. After all, at the end of the day, it is entirely up to you as the manager or the boss to choose how it gets implemented.