Less is More: The Minimalist Approach to Success

Less is More: The Minimalist Approach to Success 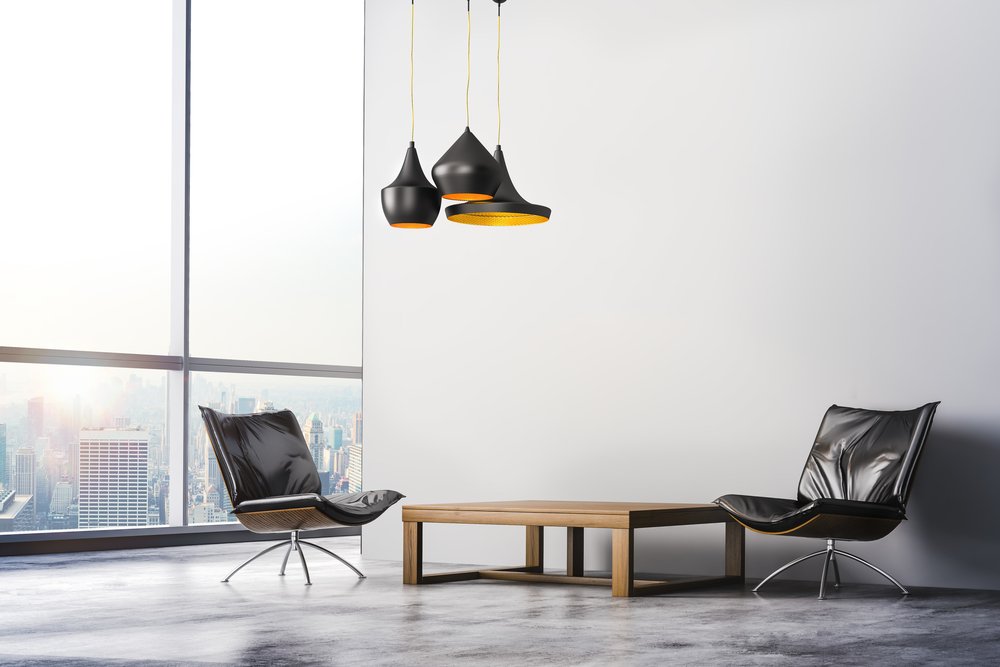 The term “minimalism” has evolved over decades and extended to areas beyond the scope of art. Not only does it represent a style or technique, it is now considered a lifestyle characterized by simplicity and freedom from materialistic possessions. Minimalism is often associated with clean interior, tidy desks and nicely organized closets. Hence, in a business perspective, the concept of “living with less” doesn’t seem to fit very well with corporate mindsets, especially when their idea of success is likely driven by money and the desire for more. Minimalist mentality, on the other hand, sees success as a form of freedom. And in the case of hiring, it could be the freedom from extensive paperwork; freedom from handling workflows manually; freedom from time-wasting activities.

Save Money and Save the Planet by Going Paperless

Twenty years ago when offices still relied heavily on letters and fax machines, going paperless would sound entirely like a joke. But we now live in a different era where transitions to electronic practices can be easily carried out, so the decision really just comes down to – well, you.

The cost of non-productive paperwork per year reaches over $1.5 trillion in the U.S. alone. This figure itself is utterly alarming, but money is only one of the many reasons why paper-free workplaces are even discussed. Researchers revealed that an average person wastes up to 4.3 hours per week looking for papers, which subsequently adds stress to the workplace while reducing concentration. A decluttered environment can be seen a strategy to improve employee happiness and productivity; environmental activists will consider it a solution to our dying planet. At times when even your neighbour’s 10-year-old daughter is fighting for climate change, as a business you may want to consider playing your part in saving our Earth too. ‘Nuff said.

Alexa, Show Me the Best Candidate

We’ve seen it in movies, but the fear of robots taking over the world is merely a misconceived nightmare – at least not to a catastrophic degree. The cohabitation between humans and technology is necessary for economies to grow. In fact, an all-in-one system that can help save cost, increase delivery speed and organize workflows is no longer a futuristic fantasy but a reality. Workplace automation, in recent years, has expanded extensively to various sectors from fast food chains to airports, where you can now order food or check-in through a few simple taps on the screens.

The HR department, in particular, is well-known for its time-consuming and exhaustive duties, so it makes most sense to bring in an automated tool to simplify these procedures, including but not limited to:

With a more streamlined system, you’ll have less to manage and more freedom to focus on other valuable areas such as interviewing top candidates. The human mind is still a business’s greatest asset, so by freeing yourself of mental-draining activities, you are taking a step towards success. In the end, isn’t that what everyone aims for?