Killing the Sale: 5 Phrases to Avoid During a Sales Pitch

Killing the Sale: 5 Phrases to Avoid During a Sales Pitch 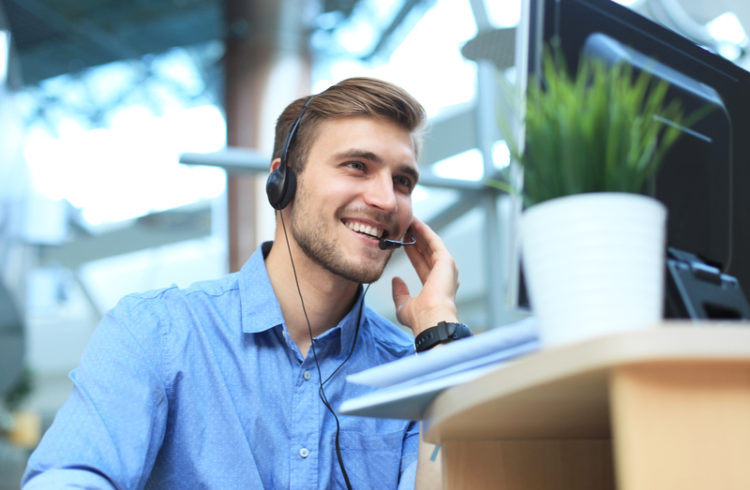 When it comes to reeling in a client, every word you say matters. And, while the bigger fish can sometimes slip out of your grasp, there are plenty of things you can do or say to tighten your grip – and plenty of things you can avoid saying to help you close that new client hook, line, and sinker. Expanding on our previous article regarding the errors in phone scripts, below are five overused phrases that can kill a sale, whether it’s because they’re too cliché, too ineffective, or just downright annoying.

Has there ever been a more generic opening line when it comes to cold calls? I’ve worked in phone sales in the past, and I can promise you that this is almost guaranteed to be met by the endless beep of a deadline after your lead hangs up – and you’ll probably hear an audible sigh first too. If you really do have an exciting opportunity, your pitch should show that without you feeling the need to blurt it out right at the beginning.

Now, this isn’t necessarily the worst thing to say, as long as the topic is complex enough to call for it or your lead is having a difficult time understanding your technical jargon. After all, sometimes it’s easy to ramble on about a product you have extensive knowledge of without remembering to put it into layman’s terms for your less knowledgeable potential client. However, this seems to be a go-to saying for any lengthy pitch, and sometimes it just isn’t necessary. Not only do you run the risk of drawing attention to how long your pitch is taking, thus potentially boring your lead, but saying it too often can come also across as insulting. You don’t want to make the person you’re trying to sell to feel like they’re not smart enough to grasp the ins and outs of your product, even if it isn’t all that simple.

Seriously? If you even feel the need to say this, you’re not only going to present yourself as dishonest from the get-go, but it also shows a lack of confidence right off the bat – you’re expecting to be hung up on. Often, the most effective way to begin a sales pitch is to simply state who you are and what the purpose of your call is. If the person on the other end of the phone is intrigued, then great! Any half-decent salesperson should have no problem piquing their interest and progressing with the sale. And if they aren’t interested? Well, no amount of lying about the meaning of your call will change that anyway.

I’m not even sure where to begin with this one. It’s just a bad move on every level. By trying to justify your call by saying it’ll only take a short amount of time, you’re instantly undermining the product you’re trying to sell, you’re showing that you already know the person on the other end of the phone probably doesn’t have time for you, and you’re giving them every opportunity to hang up if the call takes a second longer than two minutes. Your time is valuable and, if you really believe your product is too, then your pitch isn’t something you should be intending to rush.

This is one of the most frustrating errors in the big book of sales errors. By saying this, you’re literally handing your lead the option of ghosting you on a silver platter, and let me tell you that rejection is a dish best served… well, never. If someone is generally interested in whatever it is that you’re pitching, then you have no reason to believe you won’t hear back from them. Not to mention, by saying this you’re also indicating that you tend to have plenty of clients not get back to you, which belittles the product, your company, and yourself as a salesperson. If someone doesn’t get back in touch or fails to show up for a meeting, then cross that bridge when you come to it instead of burning it before you’ve even arrived.