Phone Sales: 3 Reasons Why Scripts Shouldn’t Always Be Followed to the Word

Phone Sales: 3 Reasons Why Scripts Shouldn’t Always Be Followed to the Word 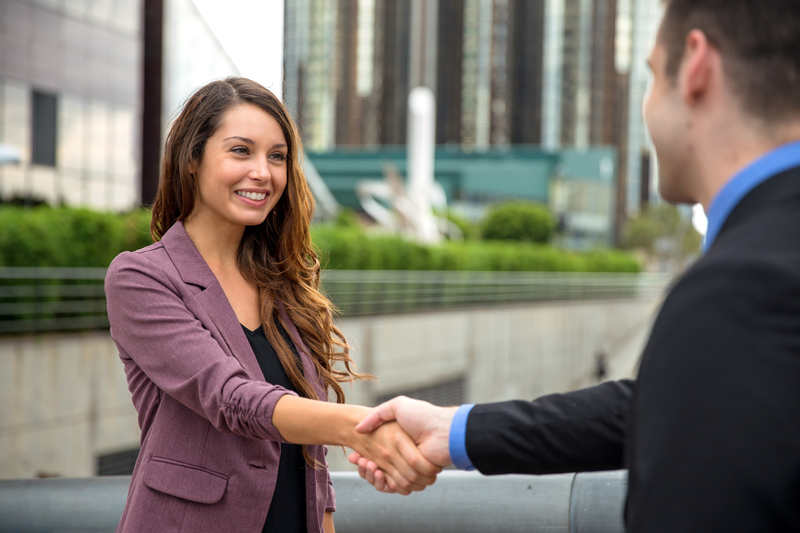 When it comes to begin a career in sales, making cold calls and selling over the phone can be one of the most daunting responsibilities of the job. You can end up spending far too long staring at the phone, worrying about how well you’ll articulate yourself, how successfully you’ll represent your company, and whether or not you’ll forget that all-important script you spent hours trying to memorize the night before.

But just hold on a second. Part of being a good salesperson is that the drive to succeed is a natural part of your personality, and someone with a drive to succeed doesn’t always need to be shown how to do so –  at least not in a manner that restricts them from utilizing their skills. Though scripts are a good starting point for knowing some of the basic steps on how to woo a potential client, they aren’t always the most successful tool for long-term success. Sometimes the best way to make a sale is to simply be your confident, persuasive self, and this short list will explain to you why.

One of the strongest aspects of being a good salesperson is that there should be no lack of the ability to persuade. But, by following a script word for word, you can easily find yourself simply reading the lines in front of you, thus doing away with your own persuasive abilities for the sake of repeating the phrases someone else has written. About 70% of buyers say that sales managers are often unprepared for issues that come up during a sales pitch – this is just one of the many hazards of following a phone script, as it doesn’t account for the countless unique dilemmas that may arise during the call. Instead, they regularly just follow a set conversational path, with little wriggle room for objections. Because of this, a reluctance to turn away from the script may leave you without anything to say at all, losing you the sale altogether.

By following a phone script instead of using your own words and techniques, you can very quickly find yourself forgetting your own unique traits that make you good at your job in the first place – this will be heard on the other end of the phone. By reading the set lines in front of you, it’s likely you will end up sounding flat and robotic, instead of projecting your voice passionately and confidently to the person or business you’re trying to connect with and sell to. Human beings connect well with other human beings. By speaking to them as one, you’re more likely to be able to understand and relate to their reservations, see eye to eye, and make them feel safer and more trusting in you to sell them what they need. This connection can never happen if you’re too busy trying to make sure you perfectly follow the script in front of you on your desk.

92% of customer interactions happen via phone calls – just let that sink in. The number of potential clients worth calling out there, each with their own unique wants and needs, is incomprehensibly vast. Yet, because people starting out in sales often do so over the phone, it’s a natural reaction to shut off while the person you’re trying to sell to is talking, scanning the script for answers instead of listening and using your own initiative to come up with the answers for yourself. If you simply mouth the words on a script, you won’t be opening your ears to their qualms, and you’ll find yourself at a loss when it comes to closing because you aren’t allowing or trusting yourself to take matters into your own hands. These kinds of limitations can, and often do, stand in the way of even the best.

Ultimately, with phone sales, the answer isn’t written right in front of you – it’s on the other end of the phone, coming out of your potential customer’s mouth. Sometimes you just need to listen, forget the script, and say what you need to say instead of what you’re told to say.