The Perils of Interviewing Part 2: Interviewees

The Perils of Interviewing Part 2: Interviewees 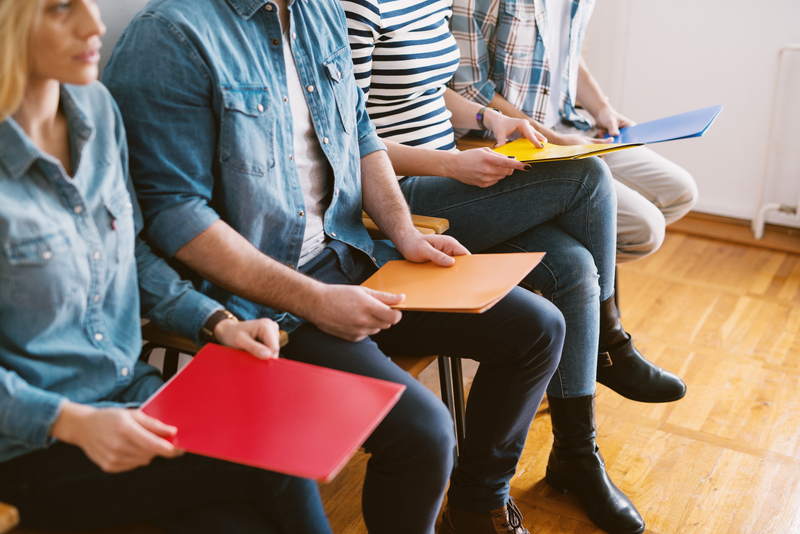 Many of us may be required to host interviews at some point in our careers, but all of us will have to take them to begin or excel these careers in the first place. This is why it’s imperative to be as prepared as possible. While there’s an endless abundance of blog posts, articles, and online guides claiming to possess the simple magic steps one should follow to give the perfect job interview, there really is no single formula for being the best interviewee. As daunting as job interviews can be, it’s mostly just about keeping your cool, being yourself, and not letting those pesky pre-interview pangs of panic prevent your interviewer from seeing what a promising candidate you are.

Continuing from the first part of The Perils of Interviewing, where we touched upon some worthwhile pointers for hosting a successful interview, here we will be discussing some helpful tips worth taking note of in order to give a strong interview as a job candidate.