Like a Glove: Using Your Team to Determine Team-Fit

Like a Glove: Using Your Team to Determine Team-Fit 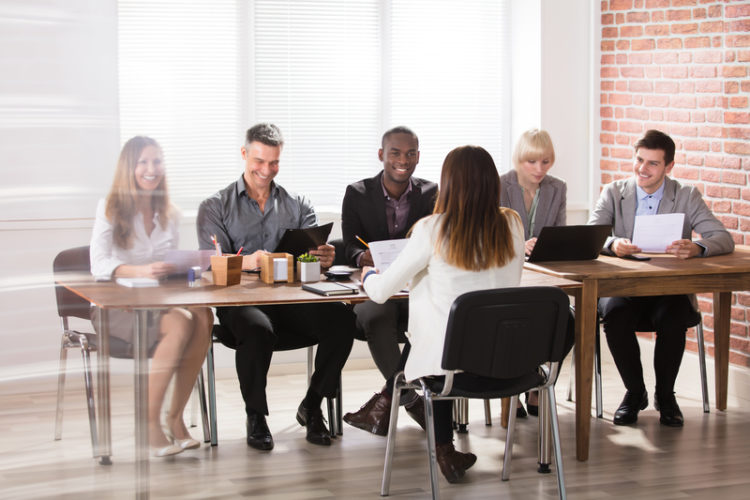 Hiring is a challenge. This statement is true, no matter how much experience you have with it. Even with the countless tools at our disposal, there is no guarantee that even the most seemingly perfect candidate will turn out to be the right fit for your company or a specific role. But one reason for this may not be the job, the individual, or the company as a whole, but instead the team your new employee will be working alongside.

Being a strong fit for a role includes being compatible with the people you will be working with, and there’s no better judge of this than the team themselves. Do you think The Avengers left the recruitment of Spider-Man entirely to their HR Director? Absolutely not. They made sure he could save the world alongside them, and have a good time with the team while they were at it. That’s exactly what your team should be doing too.

Sometimes the most successful recruitment practices aren’t the standard ones. While the usual procedure may be to have a manager, recruitment professional, or HR employee conducting interviews, this isn’t always guaranteed to be the most effective choice.

For example, hiring a marketing professional is one thing but, if they’re going to be doing their job as part of a tightly-knit team on a daily basis, their compatibility with that team is crucial. Using said team in the interview process, or at least providing them with the option to play a significant role, not only allows for a more productive hiring process but also for the employees who are helping run your company play a larger part in shaping its future.

It’s easy to say that fun and bonding should take place outside of office hours… but that approach is a little dated by now, don’t you think? Bonding as a team outside of work is helpful, but it’s easy to forget that far more of this takes place within the office. Team activities are great for morale, but if someone doesn’t work well within a group for forty hours a week, an hour or two of shared leisure outside of work hours once every three months won’t change that. Instead, much of the focus should also be on how happy, enthusiastic, and valued a person feels within their department.

Practice What You Preach

By giving face-to-face interviews, you’re already accepting that you need to meet a person in order to determine their suitability to your company – and a company doesn’t comprise of the interviewer alone. While it may be easy for an interviewer to see which boxes an interviewee does or doesn’t tick on their list, they may not be so easily able to see the quirks or traits that the interviewee’s potential work team might pick up on.

After all, a sales team knows what they want from a salesperson just as much as (and often more than) a member of staff who is otherwise generally removed from that area of business. Nobody can know everything, but it’s wise to assume that those employees who are in need of a certain ‘something’ for their department are the ones who know best about what to look for.