Nice & Concise: Why You Should Keep Your Hiring Experience Short for Candidates

Nice & Concise: Why You Should Keep Your Hiring Experience Short for Candidates 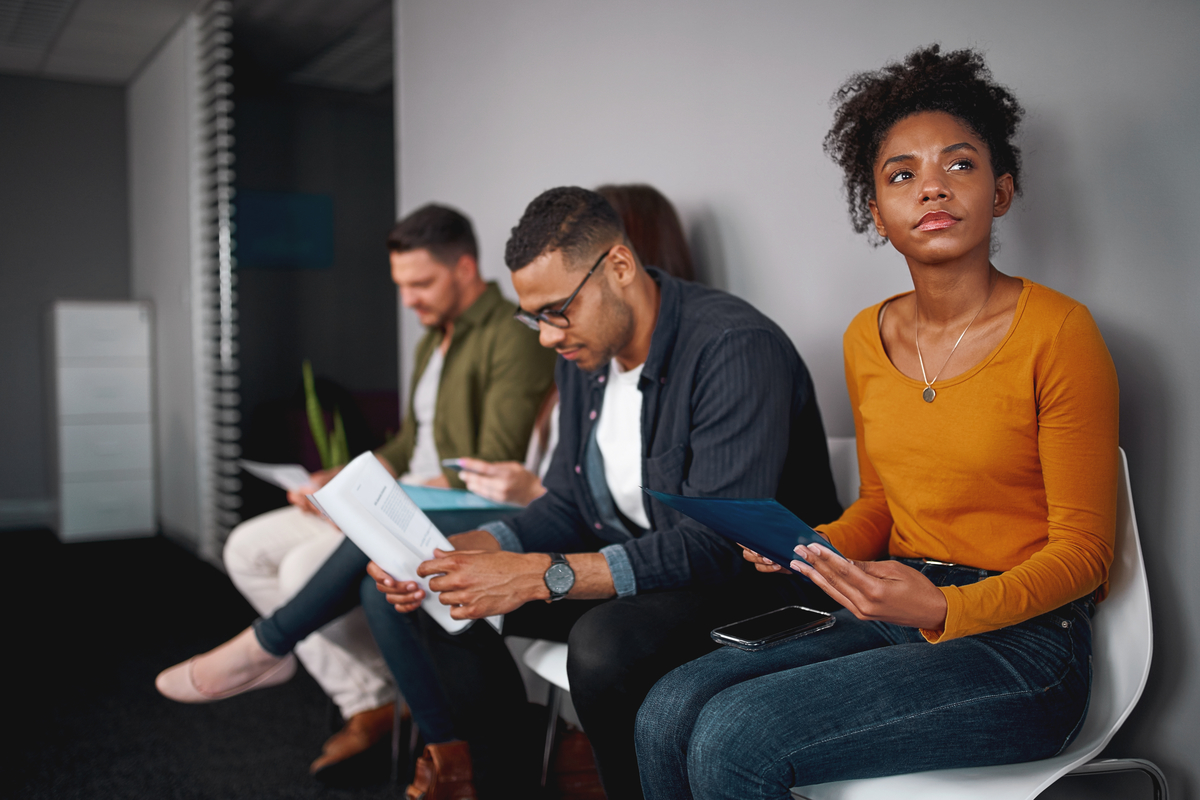 The tales of a distressed job seeker apply to many of us – having gone through the same routine of applying to jobs, being interviewed, then getting ghosted by the company which you thought had great interest in you. Think about the people who had to go through five-plus rounds of interviews, only to be told in the end that they’re not the best fit. Being thorough is not a bad thing, but if it takes your company more than five interviews to get to know a person, there’s reasonably something wrong with your approach.

Why is it taking so long?

The cost of a bad hire can reach up to 30% of an employee’s first-year salary. If the average wage at your company is $50,000, that’s a whopping $15,000 down the drain. Understandably, because of this, there’s palpable pressure on managers to bring in only the right people. Aside from the stress to find someone who can do the job, the current trend in hiring also shows that senior execs want people who can “fit in” to the culture. This calls for a candidate to meet not only with the manager and human resources, but also the board, CEO, colleagues, and the cleaning crew… okay, maybe not the last one.

Regardless, the hiring process is becoming lengthier due to the fact that we rely on decisions by consensus. When one person can’t make the call, the baton gets passed onto the next, and so on.

“Companies think they are building processes that ensure picking the right candidate. I don’t think that’s true. I think it’s due to fear of picking the wrong candidate. I think it’s fear they will not find the next unicorn,” says Mike Conley as he shares his frustration in a viral LinkedIn post. Conley pulled out of the running for a company he genuinely liked after learning that there’s up to nine interviews for him pending ahead. He added that he “did not want to be a part of a system that is this taxing on candidates,” and that “increasingly making interviews more and more lengthy and difficult can lose you the talent you are making the process more difficult for.”

We’ve said this multiple times, but remember that hiring is always a two-way street. Conley set a good example showing managers the POV of a job applicant. While in your head it may seem like you are taking every preventive measure to avoid hiring the wrong person, to candidates, it could feel like a blatant waste of their time. Unless it’s a very well-known firm or a name big enough that they can brag about, most applicants won’t gamble their way through all the hoops when there’s no guarantee of a good outcome. It’s just not worth it.

Hiring isn’t like your nightly skin care routine – you don’t need ten steps just to screen one person. To keep things moving and also realistic for your candidates, we suggest companies to limit their hiring process to no longer than three steps. As the saying goes, “third time’s the charm.” If you can’t make up your mind after that, you’re probably looking at the wrong person.

What we do at Prevue is pretty standard:

Finding exactly who to hire is no easy task when it’s based on your gut. That’s why we let science and data help us make that decision fast and precise. What is your hiring process like at your company? Let us know!