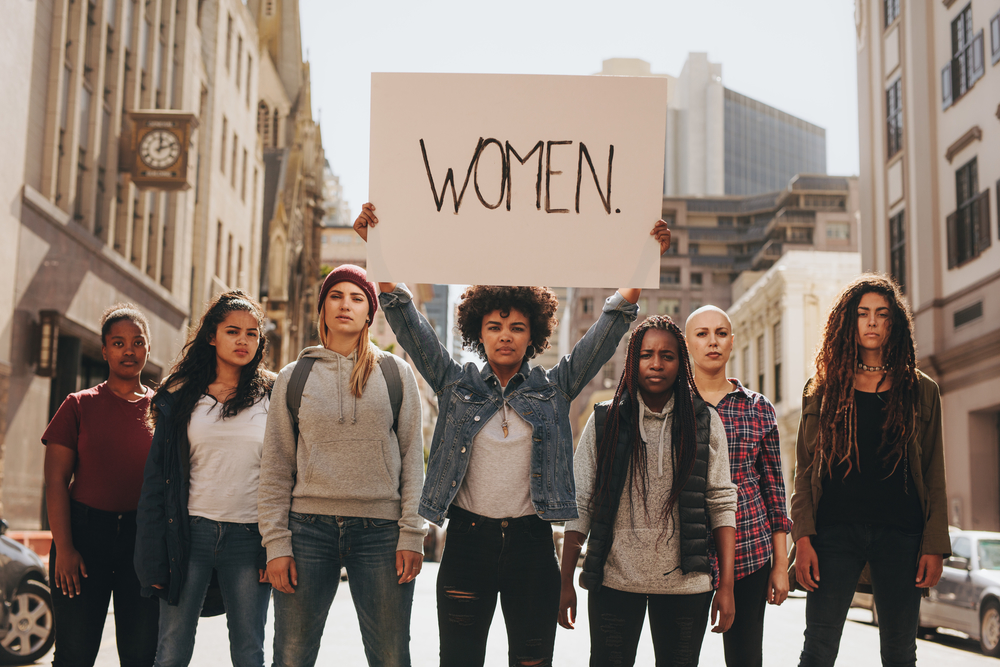 I must say, I hesitated quite a bit before I made up my mind to write this following post about women and their periods. As forward-looking as our society is nowadays, there are still subjects we tend to shy away from and refuse to openly tackle. Period pain is one of them, and to most women, it is part of a reality we are inevitably bound to face no matter what we do.

Understanding the Severity of Period Pain

“It hurts. I feel like I’ve laid a million eggs and they’re all hatching.” – New Girl (TV Show)

Days before or during the cycle, your rollercoaster of emotions fluctuate from wanting to drown yourself in chocolate to the urge to murder someone. The period cramps hurt so bad you can’t even leave your bed, but instead of worrying about the pain, you worry about your job. You feel bad about not being able to work, and ponder how your colleagues would feel if you took a day off for “petty” reasons, or maybe you just want to save those sick days for later when you actually catch a flu. Whatever the reason, there is no denying that most women see periods as a subject of shame and embarrassment. And it isn’t surprising that many choose to suffer in silence, after all, we are still living in a reality where unequal standards are pinned against females.

Although the severity of period pain varies from individual to individual, 51% of female workers reported it has negatively impacted their ability to work, while 17% claimed they have skipped school or work because of it. But how excruciating does period pain have to be for employers, men particularly, to acknowledge that it isn’t just some ache or discomfort, but grueling agony that an Advil simply won’t fix? Imagine being repeatedly stabbed in the gut; having stubbed your toe twelve thousand times in the span of a week; or as John Guillebaud, professor of reproductive health at University College London revealed – research shows that period pain can be as “bad as having a heart attack.”

You Can’t Spell Menstruation Without Men

While it’s a relief that companies are increasing efforts on promoting employee wellness, to most people, period pain is still not considered a critical-enough issue for businesses to take tangible actions. Menstruation does seem like a concern only to women, but it’s extraordinary how much it can affect a workplace entirely where men are also involved. In a study conducted across ten countries, women with severe period pain experienced reduced work performance, causing them to lose an average of 11 hours of work each week.

Perhaps it’s time to break the taboos and find a solution to this “mystical” affair. In fact, Japan has already been ahead of us all since 1947 when they introduced menstrual leave policies, with South Korea and Italy joining them in 2001 and 2016 respectively. Some progressive firms including schools are also taking menstrual bleeding more seriously, providing support to girls and women by:

Men and women may not have their opinions aligned from the start, but only by working together will we be able to dissolve unequal systems for the benefit of us all. Speaking to these issues is merely the first step, and women especially should never feel ashamed of it.