The Risk of Subconscious Bias: What Hiring Managers Should Never Do

The Risk of Subconscious Bias: What Hiring Managers Should Never Do 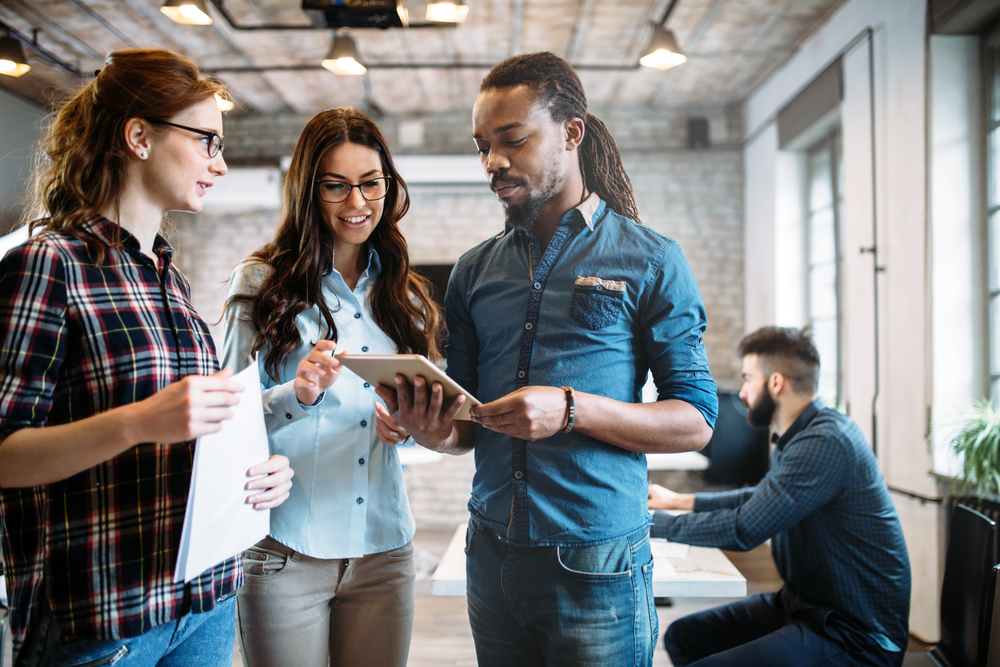 We’ve all seen stories on the internet where people lose their jobs due to inappropriate comments or behavior – Starbucks barista fired for mocking a customer who was stuttering; SNL fired new cast member over racist and homophobic comments from his past; NASA intern loses job after accidental vulgar tweet to a member of the National Space Council. Yes, and sadly, these are all real.

Every one is guilty of slip-ups. Even experienced professionals make common mistakes you’d think they’d be knowledgeable enough to avoid – hiring is no exception. And while the HR field is slowly transitioning into a new era where digital strategies are integrated to help combat subconscious bias, the risk of stereotyping is still a deep-rooted concern for many who face unequal treatments not only at work, but on a daily basis. As a reminder to recruiters, though it is your job to screen candidates from a large pool of applicants, there is a line not to cross – and here’s what you should never do.

Social media, without a doubt, is the latest business tool every firm is attempting to excel at these days, a trend even the HR industry is rapidly catching up to. A study found that 70% of recruiters do social media digging to discover more about their applicants; among them 54% claimed to have found content which prevented them from hiring someone. The act of peering into the private lives of candidates is still a debate among experts, however. While some find it useful for its vetting process, others argue that it increases the dangers of subconscious bias during hiring. Think about it, how many potential employees do you think were missed solely due to the fact that the hiring manager may be a homophobe?

Though I agree that sharing every intimate detail of your life on social media can be a turn off, whether a photo is deemed appropriate or not really depends on how the viewer perceives it. So unless you have anything racist, sexist, or illegal to show – a full-grown adult should be allowed to post photos of themselves enjoying a few drinks on a night-out, or a pool picture of them in a swimsuit at their holiday in Hawaii. After all, there is nothing wrong for simply being a human, and yourself.

Despite the rising popularity of objective hiring tools like pre-employment assessments, it is still easy for employers to fall victim to stereotyping during face-to-face interviews. The purpose of a job interview is to validate as well as seek additional information on a candidate’s skills and work ethic. Their appearance, beliefs, and lifestyle should, therefore, not matter.

Under certain human rights legislation that ensures equal access to employment opportunities and fair treatment within the workplace, recruiters are advised to avoid asking questions that may lead to discriminatory considerations, such as:

As much as we hate to admit, subconscious bias is an unavoidable part of human nature that holds a large influence on our day-to-day decision-making. Being hiring professionals, you certainly don’t want to let that get in the way of achieving fair and reliable outcomes. It’s why HR exists, after all.