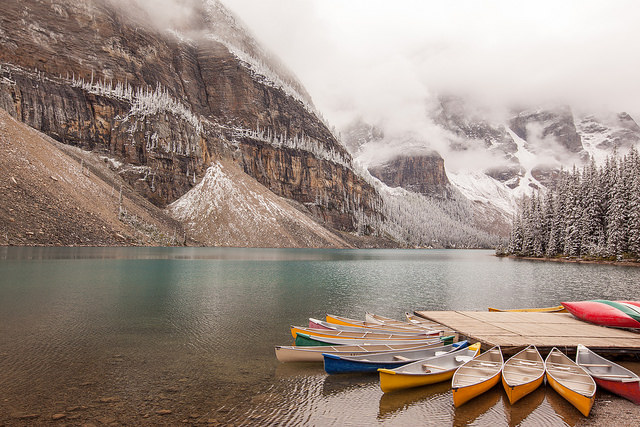 One hiring trend becoming increasingly popular is the implementation of a trial work week. This test period is touted as a great addition to most hiring processes for analyzing a candidate, but is it really as good as it seems?

What are the benefits?

For hiring managers, one of the clearest benefits of a trial work week is that it functions as an audition. The manager is able to see how quickly the candidate is able to pick up skills and perform the tasks the candidate claims they are capable of doing. Aside from a hard skills check, by having the candidate interact with the existing team, the hiring manager can determine if the new candidate fits in and actively prevent any possible future workplace conflicts. This is especially important with a larger focus by more companies to develop a distinct workplace culture.

But wait a second…

While there are indeed positive aspects of a trial work week, on the flip side, there are also several problems that can arise because of it. Firstly, the implementation of a trial work week extends the hiring process. This means a longer period for an open position should the tested candidate not be the right one. Secondly, what would happen if there is more than one person suitable for the same role? Ideally, for this method to work, hiring managers would want to trial only one person at a time. Any more than one candidate, if trialed concurrently, would not be a good simulation of their natural work style, but would rather place the emphasis on competition.

One issue based on the feedback of applicants is the feeling that some companies are taking advantage of this extra work week as a way of getting extra help. This results in some hazy hiring territory, between trial and contract work. Keep in mind that this isn’t an internship! As a rule of thumb, if a trial work period is more than half a shift, the candidate should be compensated for their time.

A roadblock of this hiring technique is that the candidate may already be employed. This places most candidates in an awkward situation. As we can all relate, it is extremely difficult and sensitive to step away from work to attend interviews. Now imagine having to take a whole week away from the office! What if the trial work week doesn’t work out? The candidate ends up not only “losing” the job opportunity but also a week of personal vacation time due to their extended absence.

Since the benefits of a trial work week can’t be overlooked, what would be the best way to get as much of the benefits with as little inconvenience to both the applicant and the employer? The ideal method is to strike a good balance by getting as much information about the candidate, prior to their in-work audition. While it is nice to see a candidate “in-action”, there is a great deal of objective data that can be measured, such as a candidate’s ability to pick-up certain tasks, their ideal work environment, and whether the job is a good fit for them before even meeting face-to-face. In doing so, hiring managers are able to get a snapshot of high-potential candidates while requiring much less of a time commitment. This can allow hiring managers to pivot from a trial week to just a trial shift, decreasing time-to-hire and improving the candidate experience.