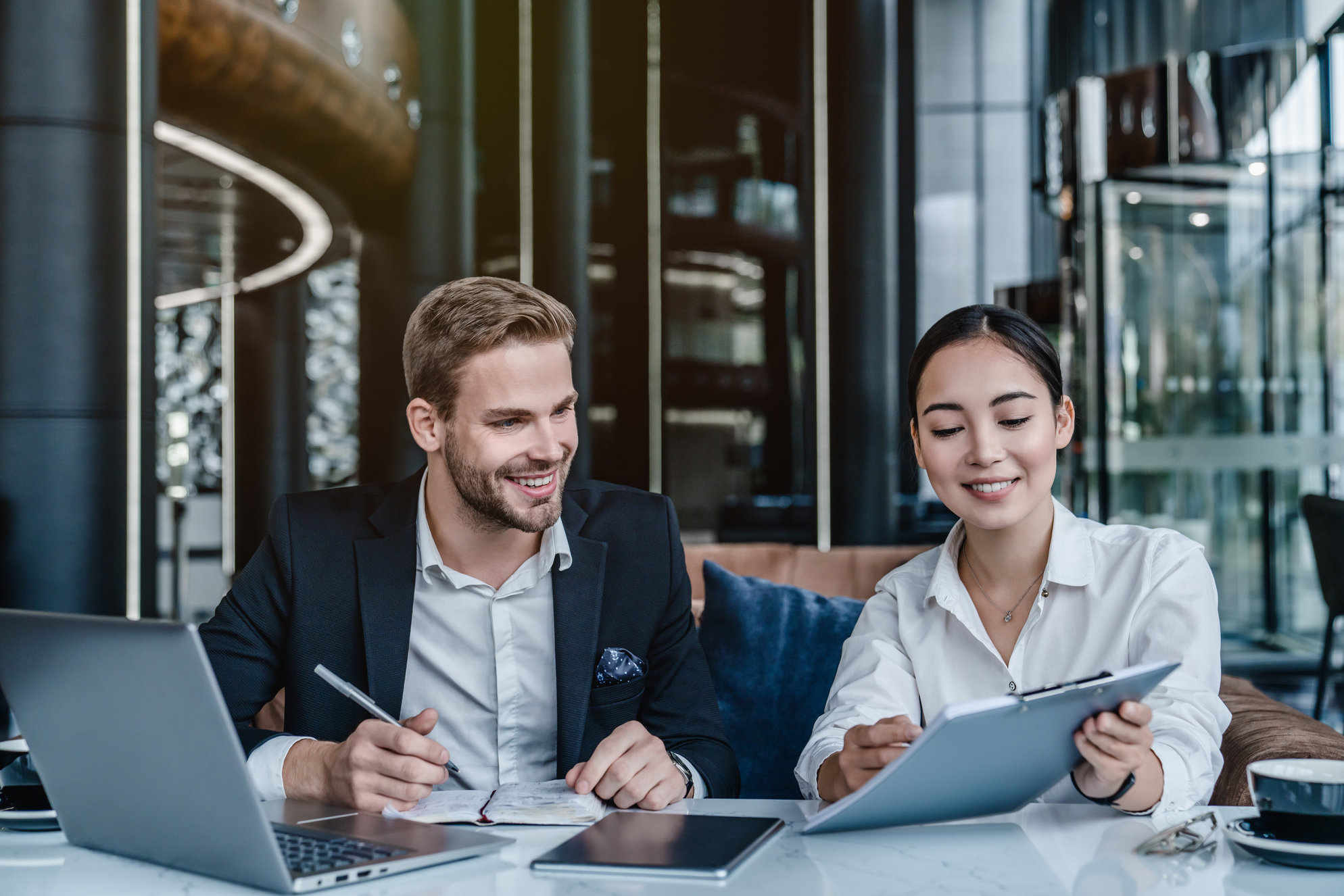 Many people can relate to the notorious stereotypes of a ‘toxic boss’, most likely because we’ve all dealt with one at some point of our career. Given the genuine hierarchy that exists in the workplace, leaders often get a free pass on behaviours that may leave their employees emotionally exhausted and afraid to speak their minds. But this isn’t the case at least for Daniel Abrahams, CEO of Hustlr Agency, who has now gained over 650,000 reactions on his viral LinkedIn post.

“In the morning, I told my team I’d be leaving early. I didn’t say I had a client meeting, or a doctor’s appointment. I told them the truth. I was going to watch my daughter receive an award at her school. Why? Because I’m human.”

Gen Z Is All About Authenticity, But It’s Not Just Them

The demand for transparency is higher than ever. A large percentage of Gen Zers, most of whom are making their first steps into the workforce, consider honesty and integrity the most important attributes a boss can have. Given how they live on social platforms like Twitter and TikTok, where success comes mainly from ‘being relatable’, it’s no surprise they affiliate most with people or brands that aren’t afraid to showcase who they are.

Authenticity is slowly climbing up to be the most sought-out trait at a workplace, and surprisingly, this isn’t just a reflection of what Gen Zers believe in. In another study, 87% of employees have expressed their desire to work for a company that is transparent and open. We’re adults, after all. And sometimes, a mere leap of faith is all that we ask for.

What You Can Do As a Leader

Abrahams continued in his LinkedIn post, “As a leader, it starts with me.” Forget about being fun and compassionate for a moment. When communicating with your employees, being candid and ‘real’ is key. For instance,

While it is possible to identify intangible traits such as frankness and social desirability using pre-employment testing, above all, the fine line between a noxious workplace and a healthy one really just comes down to how leaders utilize their privileged status. In the end, it takes collective effort to foster a transparent culture.